Elite soldier missing – Deniz’s father: “He has no hope” 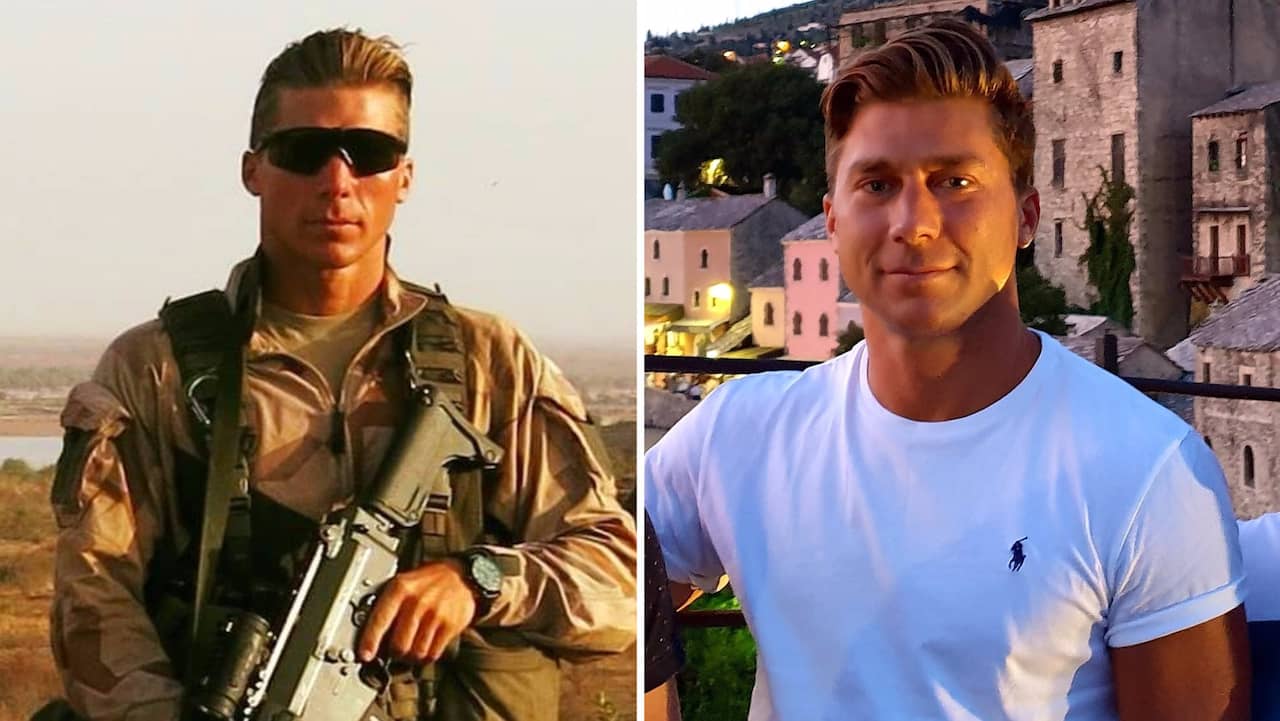 Deniz Arda’s last remnants is a conversation he had with colleagues on November 13th. He then said he would run in the 50-mile race on Saturday.

Earlier last week, he was going to Arvidsjaur to take part in an exercise. On November 18, two days into the exercise, Deniz’s boss called his parents. Then they learned that he had never boarded a plane.

Since then, efforts have been made to search for the missing elite soldier. Colleagues from the Armed Forces have assisted and the missing have organized efforts.

On Sunday, police also searched the helicopter south of Stockholm on their own initiative.

– I can’t answer what assessment has been made. There was no new direction in the rescue effort we opened three days ago, says Ola Österling, a spokeswoman for the police command center.

According to Deniz Arda’s father, he has never disappeared like that – he is always careful if he goes somewhere.

– He loved his job, his colleagues. He loved life and was looking for a new apartment in Stockholm, he says.

– It seems like a chance for millions to be found alive now. You know, when your son is gone, you don’t function properly.

Police do not suspect a crime

According to Deniz Arda’s family, he left his backpack with his clothes, wallet and mobile phone at his home in central Stockholm before fleeing.

Police do not suspect a crime and are not actively looking for it. This requires accurate findings.

“We’ll get a sign of a segment across the Sörmlandsleden, because that’s what he said in the last interview we know, that it would be the same,” says Ola Österling.

The missing person is looking for Deniz Arda.