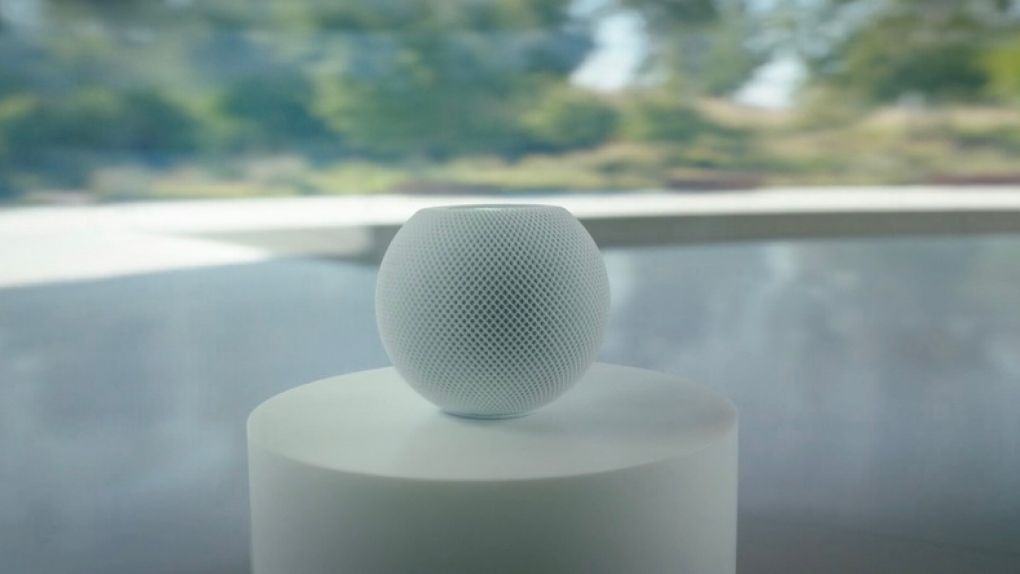 Recently, sales of the Homepod Mini Smart Speaker have been launched in several countries, including the United States, Canada, Australia, the United Kingdom, Germany, France, Spain, India and Hong Kong.

Sales also began in Mexico and Taiwan on Monday, when it will probably be China’s turn.

According to Macrumors, the smaller version of the Homepod is in high demand, meaning those who request a copy will have to wait until January to deliver copies.

For now, there is no official announcement as to whether or not the speaker will be placed in Sweden. In other words, if you want a copy it is a request that comes from abroad.

9to5Mac reports that an unknown number of users have had problems with wifi, meaning that their internet connection is broken for no apparent reason.

Restarting the speakerphone or restoring the original settings will only help temporarily, but thankfully Apple has only a short time left before the bug fix is ​​released.

Apple has released a smaller version of the Homepod

The Homepod Mini has a spherical shape and is significantly smaller than conventional Homepods. Inside is the same S5 chip as the Apple Watch Series 5 and plenty of components that will provide the best possible sound quality.

The idea is that you need to control the Homepod Mini with the help of a voice-controlled Siri assistant, but there are also controls on the speaker when needed.

In addition to Apple Music, you can also listen to Podcasts, Iheartradio, Radio.com, Tunein, Pandora and Amazon.

The Homepod Mini is equipped with a U1 chip, which allows you to detect nearby an Iphone or Apple Watch, among others.

The speaker is available in white and gray space colors. The price is $ 99 and $ 99, respectively.