Immunotherapy with antibodies – a possible way to slow down ELA 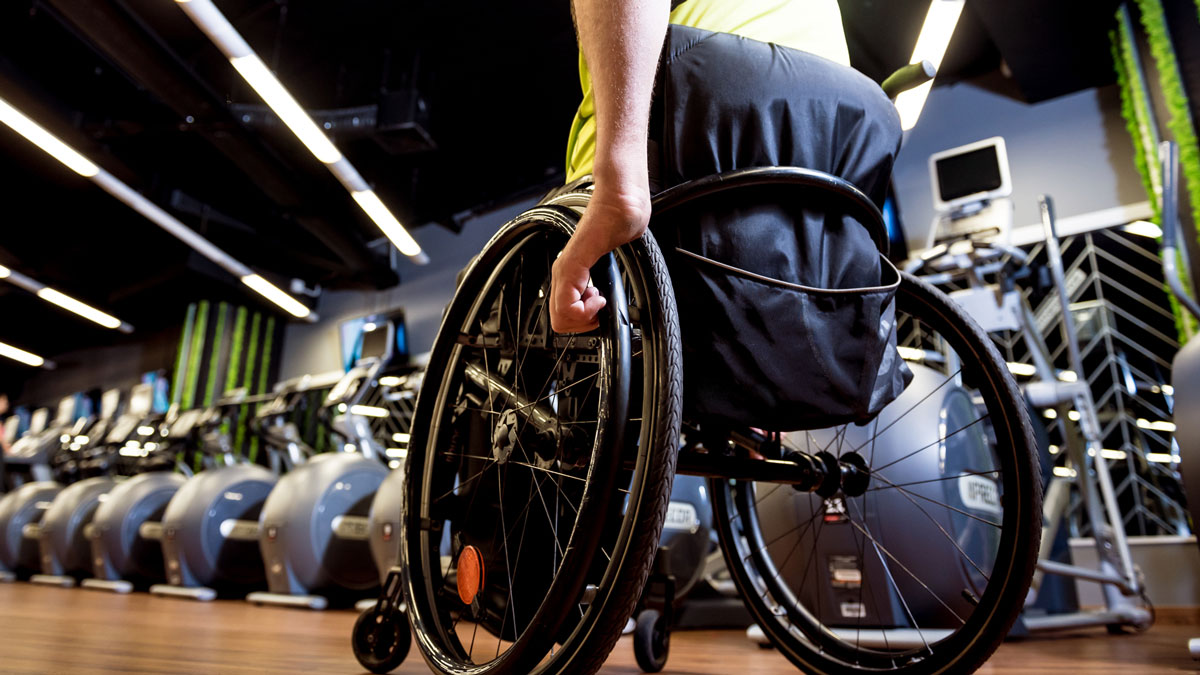 – We could see that a specific antibody slowed the spread of poorly folded protein clusters and the development of ELA (amyotrophic lateral sclerosis) in mice. This suggests that immunotherapy may be a possible way to slow the disease in some types of ELA, says researcher at Ulrika Nordström Umeå University.

In amyotrophic lateral sclerosis, ELA, the motor cells in the brain and spinal cord that control the muscles disappear. The disease weakens and contracts the muscles and eventually causes paralysis and death.

Studies in the child’s ALS group have shown that poorly folded lumps of protein cause a domino effect that spreads the disease to the central nervous system. Wrongly folded protein spreads from cell to cell and folds healthy proteins according to the same wrong template. As a result, more and more nerve cells that control the muscles in the body form protein sets and die.

Researchers have identified two different types of poorly folded lumps, superoxide dismutase1, which can cause the SOD1 protein. Both types have been shown to initiate the process and cause ELA-like symptoms of paralysis in mice.

The development of the disease slowed down

What researchers have now achieved is the development of antibodies that bind to specific structures of the poorly folded SOD1 protein. Among the different candidates, a special antibody has been identified with the scientific name aSOD1143-153, which binds to a mutated, poorly folded protein that does not bind to normal SOD1. In experiments performed on mice treated with antibodies, it was observed that the spread of the poorly folded SOD1 protein was slowed down and thus the development of the disease was slowed down. Another antibody that binds another part of the protein had a completely opposite effect and accelerated the development of the disease.

– There is a long way to go for a possible drug and inhibitory treatment and so far it only applies to certain types of ELA. According to Ulrika Nordström, immunotherapy of specific antibodies to the protein complex is promising and is something we will investigate further.