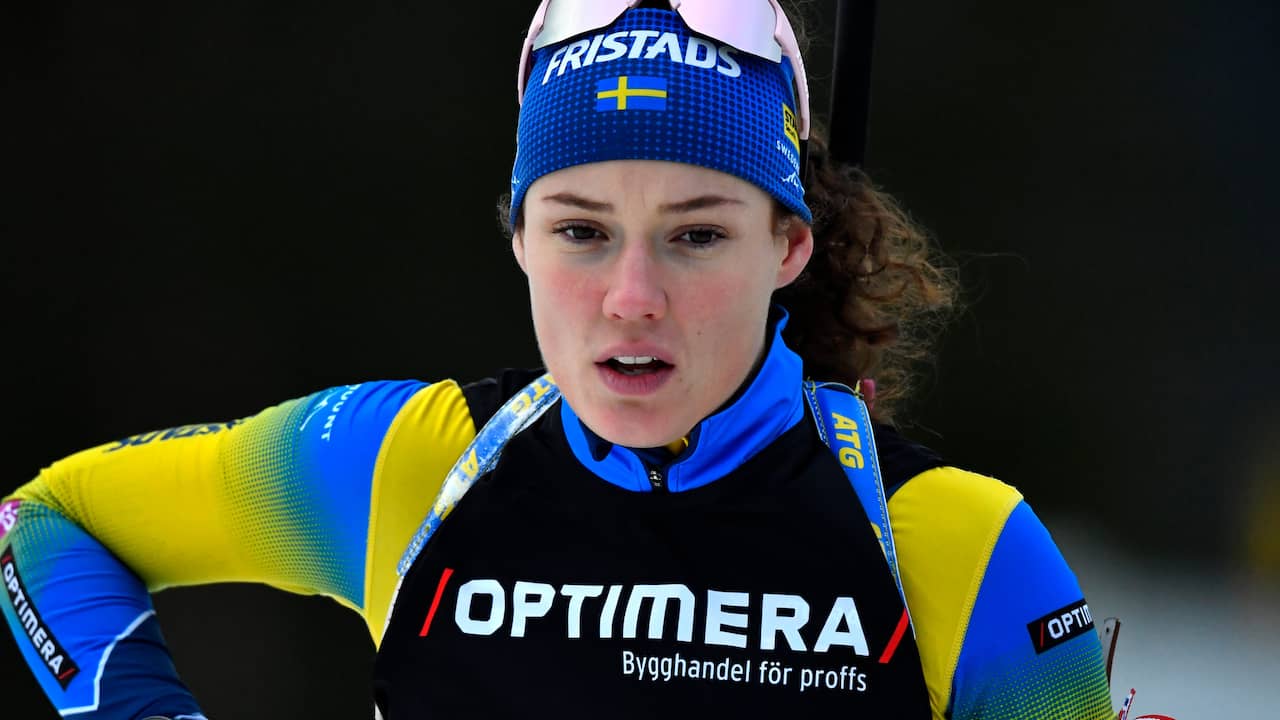 Hanna Öberg starts this year’s biathlon season as one of the biggest favorites.

The Swedish star finished fourth in the World Cup last year and won the distance cup.

This year, in fact, the distance is the starting shot of the season that begins in Kontiolahtin (Finland).

“It’s good we’re finally here.” It will be a lot of fun to start the competition again, says Hanna Öberg.

The 25-year-old has already had time to get excited this year. At the Swedish Idre premiere two weeks ago, he excelled in both sprint and short distance. Öberg then admitted that at the same time he had never made a better debut.

The day before the World Cup premiered, however, he stated that this is where the real reward comes from.

– It’s going to be a lot of fun. And it’s going to be exciting to see how you fit in front of all the elite in the world, but so far it’s all worked out really well in the workouts, so it feels good.

When Hanna Öberg moves away, she will become a big favorite to win and will also be wearing a red vest and a distance cup title to defend.

– Hopefully I will. But I’m still not on the starting line and I’ve never started on the red number label.

– But considering I still have two small balls at home before I ever start on the red number tag, it will be a lot of fun.

Have you thought a lot about having a defensive victory?

– This year alone, I think you’ve thought a lot about other things. And now the focus has been mostly on getting here, but all that has been with the crown tests before and after. There have been a lot of trips. And the truth is, I haven’t had time to think so much about competitions. But I feel calm and that’s good.

Who are your biggest competitors in today’s competition?

– Oh, there are many. It’s a distance race, so much can happen. Whoever throws four zeros will definitely be at the top.

READ MORE: Biathlon World Cup – everything you need to know