The two-year-old suffered a muscle injury after failed care 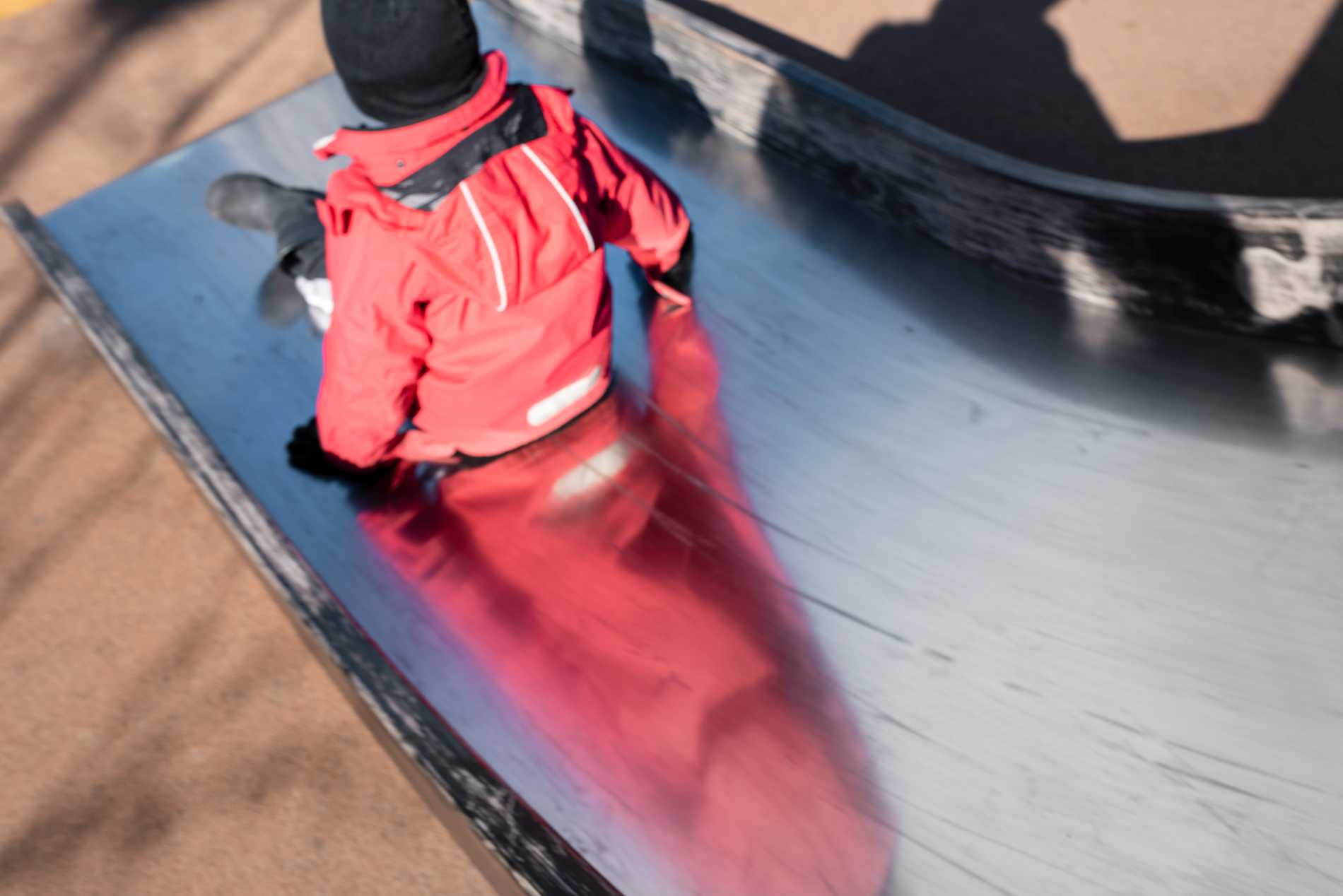 A two-year-old boy suffered serious injuries to his leg when the hospital lost signs of a lack of oxygen after an injury.

Now the event has been reported to Lex Maria of the Dalarna region, writes Dalademokraten.

The boy came to the hospital after he fell and X-rays showed he had a femoral fracture. The two-year-old was placed in a sticky stretch to fix the fracture, something that was not done well, so the boy was forced to repeat the procedure the next day.

When the leg was stretched, the boy’s foot lost its pulse completely and he was sent for surgery, which could indicate that the muscle parts were so damaged that they had to be removed.

In Ivo’s lex Maria report (Health and Care Inspectorate), Region Dalarna says the reasons for the incident include not being aware that the boy’s lack of oxygen in his foot was inadequate, and that there was no clear instruction for hip replacement.