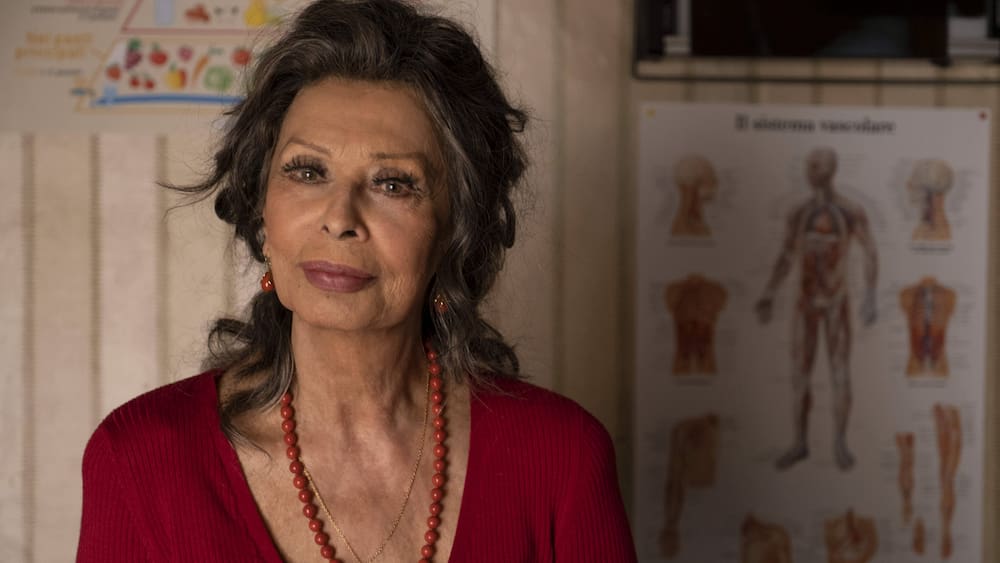 Sophia Loren (86) is back! An Italian screen diva, she lives in Switzerland and has worked with film legends such as Marlon Brando (1924-2004), Cary Grant (1904-1986) and Clark Gable (1901-1960). He celebrates his big comeback on Netflix with “You Have a Life Ahead.” For his performance in the refugee drama, he returns to the “La Loren” camera after nearly ten years of filming abstinence and is already negotiating as an Oscar nominee.

Loren can be seen in her new film, the role of a Holocaust survivor and former prostitute who takes care of the children of other women in the sex industry. Eventually, when Momo (Ibrahima Gueye) meets a 12-year-old Senegalese refugee boy and takes them in, a deep bond is formed between the unbalanced couple that decisively changes their lives.

The director of the film is Loren’s son, Edoardo Ponti (47), born in Geneva. In 2002 he cast his famous mother in the drama “Among Strangers”, now he has brought it back to film. To adapt Romain Gary’s novel (1914–1980), Pontik relocated the argument from the banlieue environment of Paris in the 1970s to the Barrier in southern Italy to today’s refugees.

Critics are enthusiastic about the return of the Italian film goddess. The famous industry magazine “Variety” celebrates “the victorious return of Loren.” The actor has not lost his attractiveness, he is encouraged by the Guardian. You give the character Madame Rosa “the dignity and warmth she needs to carry almost the entire film almost alone” to the “Frankfurter Allgemeine Zeitung”.

Loren is far from thinking about leaving

With her role in the hit film Netflix, which has also been screened in Switzerland since November 13, and is now the No. 2 premiere film on the portal, Sophia Loren has once again increased her passion for cinema. “But it’s very difficult to find good stories,” he explained in a recent interview. This was also the reason for his long break. “But I still feel young. The body changes, not the mind. “She wants to keep her dream job as long as possible.” Sophia forever, “she added with a laugh.