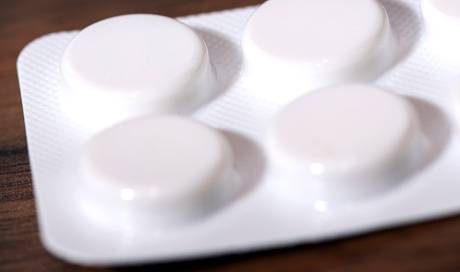 (mg) Consumption of antibiotics in Switzerland is still not really declining. A federal report released Tuesday shows that human medicine consumption remains the same as in previous years. Numerous efforts are currently being made to reduce consumption, which reduces the risk of resistant bacteria.

These are a worldwide problem: these resistant bacteria can be treated “with difficulty or sometimes not at all,” according to the Federal Office of Public Health.At the same time, a study was conducted among the Swiss population and knowledge gaps were revealed: almost a third believe that antibiotics also help against viruses.

The study also showed that “only 38% of respondents who have taken antibiotics in the last 12 months have stopped taking what they were told.” At the same time, 86% of all respondents answered the question that taking antibiotics unnecessarily reduces their effectiveness.

The results in agriculture are more positive. “In veterinary medicine, antibiotic consumption continues to decline,” the ad says. The verdict on resistance data is fragmented: in some bacteria antibiotic resistance has increased significantly, in others it has remained stable or decreased. All of this concludes that “further efforts are needed to reduce antibiotic resistance.”