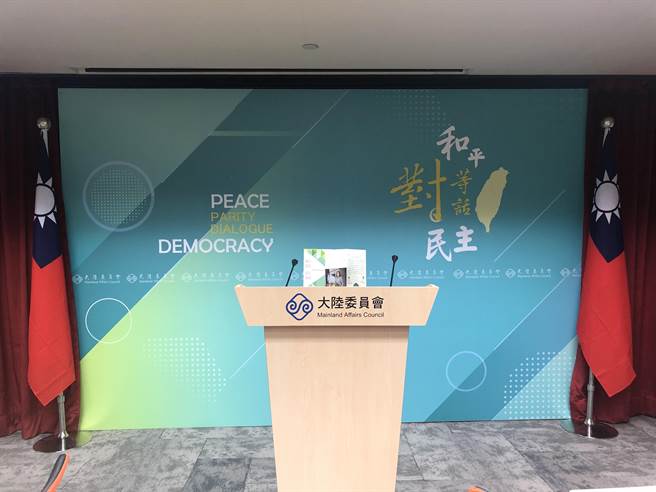 The Hong Kong media reported that major parties on the peninsula are examining and compiling a list of tough “Taiwanese independence” and will accept harsh punishments and have responsibilities for life. In response, the Peninsula Affairs Council responded that deliberate manipulation of these extreme issues on the other side of the strait and encouraging cross-strait antagonism would be just as useless and counterproductive.

Beijing-based Hong Kong Ta Kung Pao reported today that it has learned from “authority channels” that “in order to counter the arrogance and arrogance of Taiwan’s independence forces on and off the island, the mainland authorities are examining and compiling a list of Taiwan’s strong independence.” The elements of independence, and their main supporters, such as their financial owners, have taken harsh punishments, including the Penal Secession Anti-Securitate Act, Criminal Law, and the provisions on the “crime of secession” for life. Accountability.

The MAC has stated that the PCZ is a centralized and authoritarian country, and has always used forceful harassment and coercive legal methods to force it to commit to threatening to treat people who disagree with it.

MAC said the other side of the estuary deliberately manipulated extremist issues with the intention of promoting Taiwan’s self-reduction review and antagonism of the strait cross, as it has undermined peace and stability in the Taiwan Strait and will be unnecessary and detrimental.

MAC has stated that the Republic of China is a democratic and free country, and that the people of Taiwan believe in their subjective consciousness and values ​​and will not compromise on threats. The Beijing authorities can set aside irrational and non-peaceful methods to deal with the problems and deal with the division of the two sides of the estuary. Realities and respect for Taiwanese public opinion, truly thinking about positive and wise actions, and pragmatic communication to resolve political differences can avoid the negative consequences of unilateral wrongdoing.