Choose an EV electric car in 2019, which is officially available in Thailand – a new launch vehicle.

Certainly, during the electric car it is a new era of automotive that has changed the current world. Because of different systems developed, the car goes well. The most sensitive load and global warming and the dust generated by the pollution Electric cars are more active. Several auto dealers have been imported into Thailand. What are the models in the Motor Show? 2019 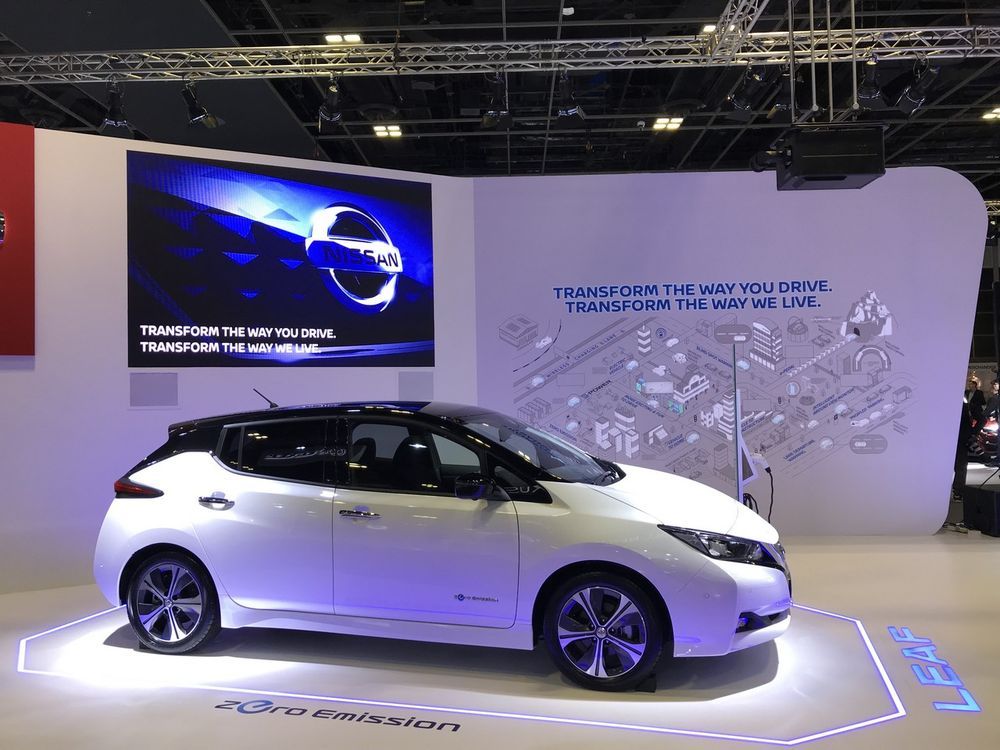 The first camp with Nissan Leaf is the first campaign officially distributed to Leaf electric vehicles, achieving a great success among people all over the world. It can sell over 40,000 vehicles and Nissan Leaf imports the whole car. Nissan Motor (Thailand) Co., Ltd. The company officially acquired the 150 S / h AC SYNCHRONOUS electric motor as a second-generation electric vehicle with a current of 320 Nm. You can drive 40 kWh capacity to 311 kilometers / 1 load, set a price sale to 1.99 million euros 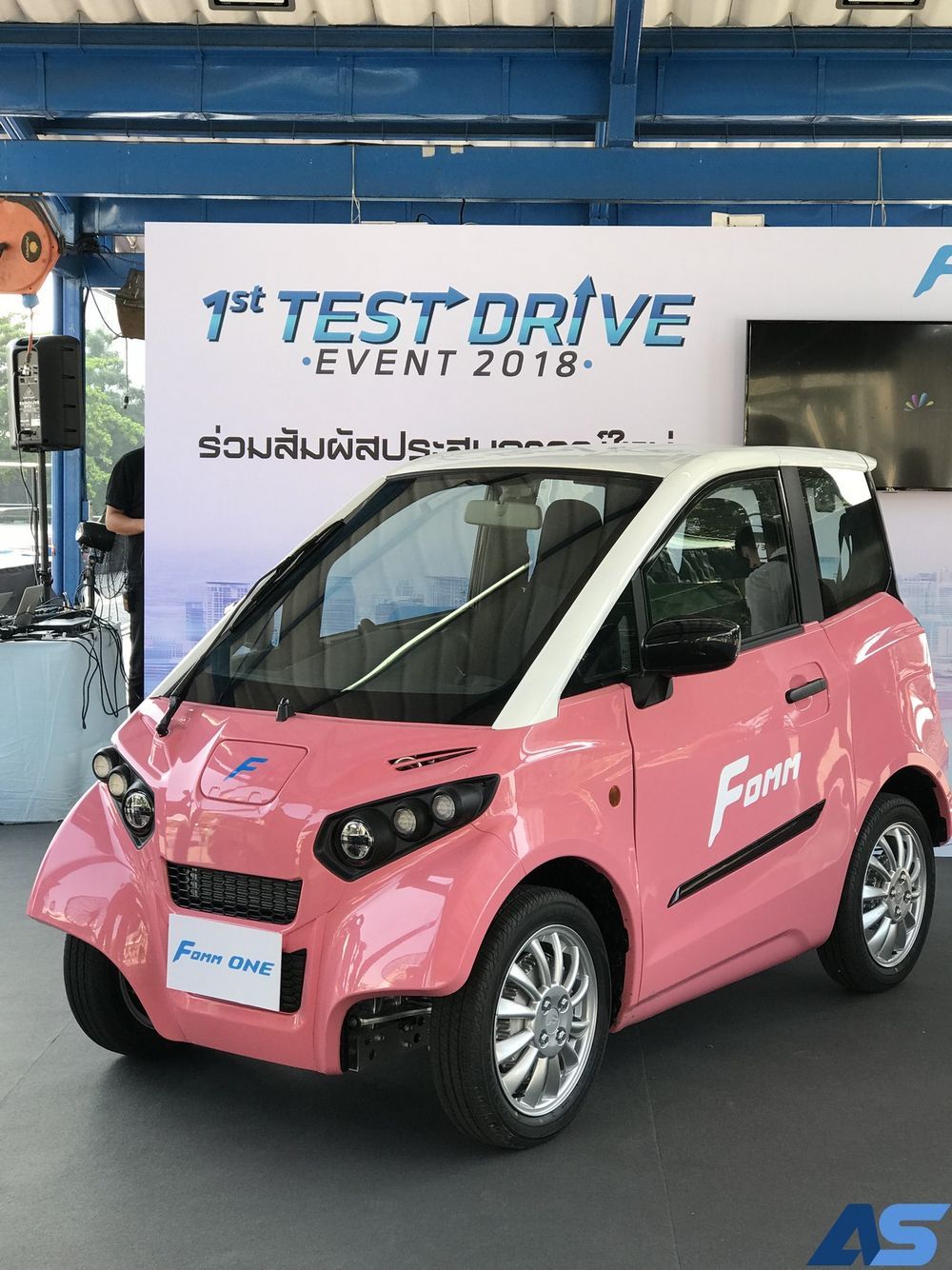 FOMM ONE is a compact and compact car that is suitable for up to 4 seats. The car is compact. Save money for 30 satan consumption rates per kilometer. Household appliances are only loaded in 6-8 hours and can last up to 160 kilometers. The length is 2,585 mm, 1,295 mm wide and 1,560 mm high. Looks so beautiful and modern. The driving system is equipped with electric motors for drilling two wheels in front, with a maximum of 13 horsepower. The moment is 560 Nm at speeds up to 80 km / h. 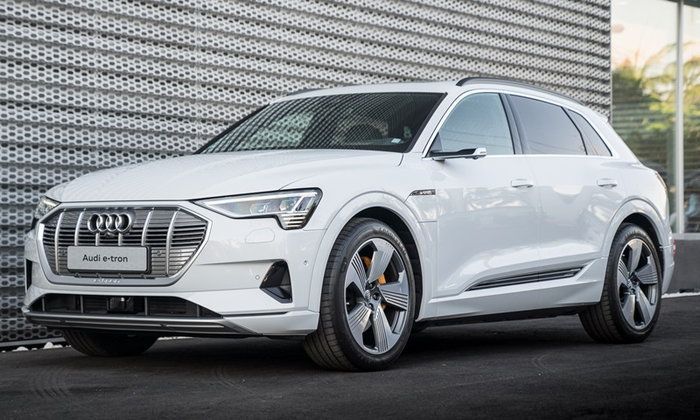 John Dee Thailand emerged as a surprise Audi e-tron presentation on the introduction of a new electric car that could be launched in Thailand This imported model will be Audi e-tron 55 quattro with two electric motors installed on the front and back. This directly sends power to the wheel. Two electric motors, with a maximum power of 360 CV, with a torque of 561 Nm and 408 horsepower, increasing by 664 Nm, guaranteeing the guaranteed use of performance. And fill the sport mood completely. The lithium ion battery has a capacity of 95 kWh, at a speed of 0-100 km / h, 6.6 seconds and a boost of 5.7 seconds. The speed of 200 km / h can be higher. In addition to performance, it is the most prominent use of e-tron. With 1 hour charging, with a trip time of 417 km, it only comes with 5,099,000 baht, a 5-year warranty or 150,000 km distance and 5 hour emergency assistance service for 5 years. And for customers with an 8-year battery warranty or 160,000 km 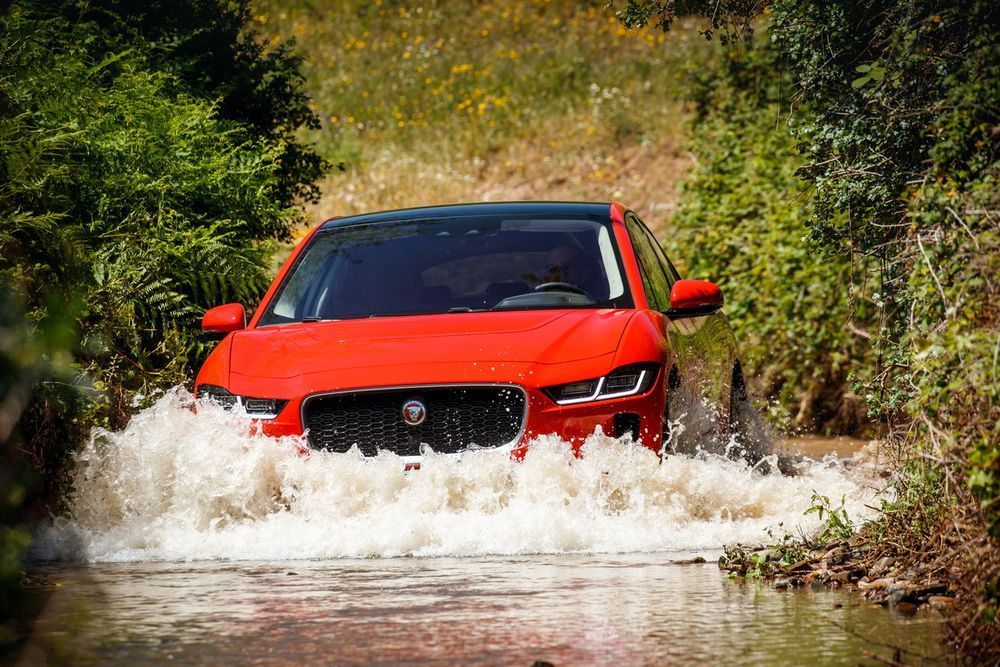 Another imported Jaguar I-PACE SUV train, Inchep (Thailand), imported the official Jaguar car dealer. Using a double electric motor (2 front and rear distributors) A lightweight lithium ion with a lightweight battery and a small capacity of 90 kWh, with a total of 400 hp, at a moment of 696 Nm. It climbs up to 470 kilometers. It is the maximum speed of 200 km / h. And with a speed of 0-100 4.8 seconds, 4 to 4 wheels AWD batteries are charging 0-80 percent, they take only 20-40 minutes through DC chargers (Quick Load) or about 10 hours on the device. Compressed AC power (home wall box), imported in Thailand, is all 3 models 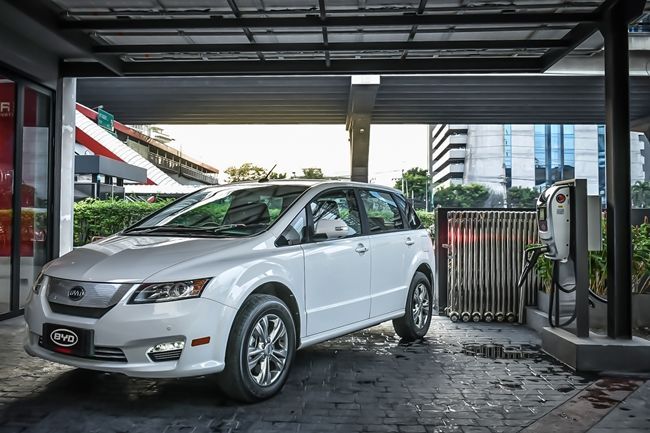 Dan Makorn and BYD E6 automatically imported in Thailand Risen Energy Co., Ltd. The company, together with the Charich Holding Company Limited, is part of the famous motorcycle motorcycle brand, Ducati and Royal Motorcycle. Enfield AJ Advanced Technology Public Company Limited, the AJ entertainment product manufacturer and distributor, provides the electric motor with a 121-centimeter power car. Between 450 Nm, maximum speed of 140 km / h. An iron phosphate or Fe battery, capable of storing 80 kilowatt hours of power, allows BYD E6 to carry around 300 km / 1 full charge. Use the time to charge a VTOG of 40kW for about 2 hours and typically about 8 to 9 hours, usually in the Suvarnabhumi Airport, we can see the image of Taxi Taxi VIP BYD E6. But the importer is a general public interested in owning it. It can be ordered at a price of 1.89 million baht

All of these are officially sold camp sites, which are sold in Thailand and are not yet officially counted. Electric cars to show the show, each field has an innovation What's new? But, of course, the trend of the world, like the produced cars, is like a multipurpose or SUV, because it can be said that the new models of still-produced trains are still multifaceted. The world needs a car that emits less pollution.