Ali Dürüst-TFF behind the crisis 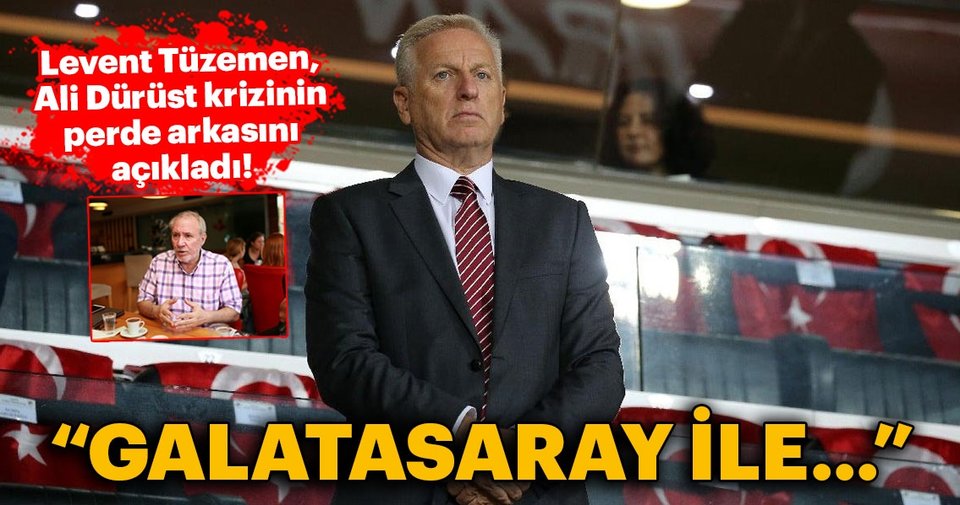 Turkish Football Federation (TFF) Ali Honorary Vice President announced yesterday his resignation from deputy chairman of TFF. However; Dürüst announced today that he has abolished the resignation decision and has stated that the TFF will remain in office.

Sabah newspaper writer Levent Tüzemen called on A Spor directly on the phone and announced that Ali Dürüst's decision came out. Mr Türkemen said he had talked to Dürüst on the phone and said that Dürüst used the following statements: