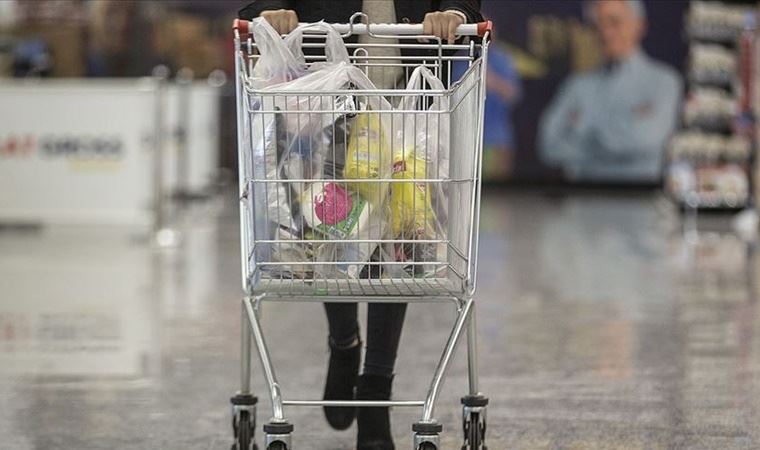 ONLY ONE GROUP THAT KNOWS THE MONTH DOWN IS USED BY 0.19 PERCENT

In terms of major spending groups, the only major group that declined in November 2020 was 0.19 percent of education. Although there was no monthly change in the main group of alcoholic beverages and tobacco, the groups with the lowest increase were communication with 0.12% and health with 0.80%. On the other hand, in November 2020 the group saw significant increases in transport with 4.51 per cent, food and non-alcoholic beverages with 4.16 per cent and household goods with 1.69 per cent, respectively.

Finance and Finance Minister Lütfü Elvan made statements on the inflation rate of 14.03 per cent, which was above expectations.

Elvan said: “We will use our money and fiscal policy tools in coordination to properly manage inflation expectations and consolidate price stability,” Elvan said.

“November inflation was 14.03% higher than market expectations, reflecting the effects of food, oil prices and the exchange rate.

We are working hard to minimize the effects of high inflation on citizens. “