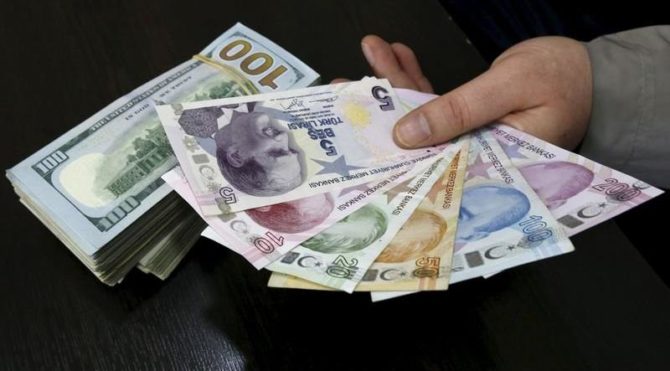 The Turkish lira had its best week against the dollar since last week after 2001, with the exchange rate falling from 8.57 to 7.60, but even in such a week citizens and businesses preferred the dollar to the TL.

Following the appointment of Naci Ağbal Murat to the Uysal Central Bank (CBRT) and Lütfü Elvan Berat Albayra in a seat left in the Ministry of Finance, President Erdoğan spoke in line with market expectations and approved the rate hike. It led to a sharp drop in the currency and a stock market record. 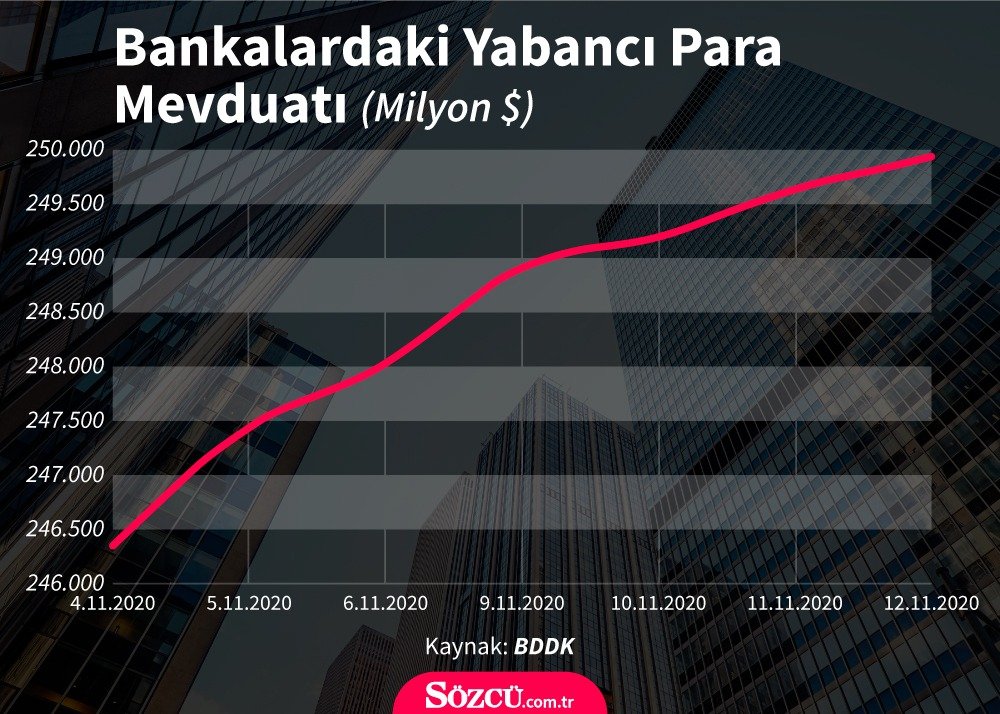 During this period, foreign currency deposits of real people, including non-residents, rose from $ 159.5 billion to $ 160.6 billion.

The CBRT will announce the exact balance of foreign currency deposits last week on Thursday. On that day, the change in the local dollar, euro and gold deposits will be seen more clearly.

BLOOMBERG: TURKS CATCHED ON THE BAD SIDE

Bloomberg also released a report last week on the increase in foreign currency deposits. “After the historic rise of the Turks on the wrong side of the Lira transactions,” the article said, “The best week for TL in the last 20 years can do little to rebuild confidence in the currency of many Turks.”

Foreign exchange traders at private banks noted that when the estimate against the TL dollar exceeded 10 per cent, orders from domestic companies and private individuals only slowed compared to previous weeks. Traders have indicated that locals see the fall in the currency as a new opportunity to buy the dollar.

The Japanese bank mufg’n Turkey is the first honor of the head of the treasury unit. “The locals didn’t want to sell the dollar last week. Instead, they gradually bought the dollar, with the exchange rate being below 8.

Bloomberg noted that the depreciation of the TL dollar since 2012 has led Turks to invest their assets in foreign currency and gold, even when the TL is stronger.

The dollar / TL exchange rate rose to 7.75 yesterday with a week starting at 7.60. Domestic and foreign market investors are focused on the CBRT’s interest rate decision on November 19 at the meeting of the Monetary Policy Committee (MPC). The CBRT expects the policy rate to rise to 450-500 points. 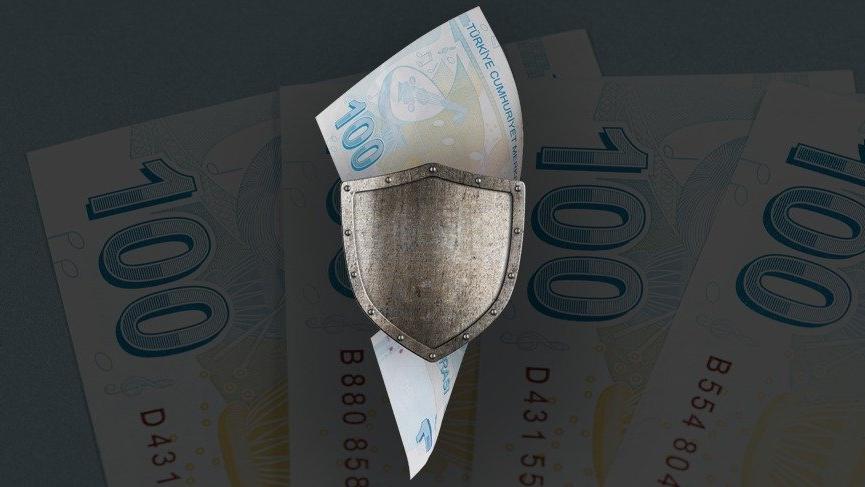 Balance of the extra week in the economy in 5 tables