Struggling the cancer of criminals in Diyarbakı 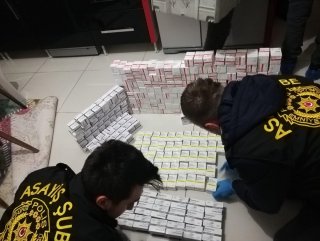 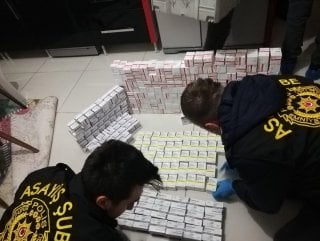 The Gazi Yaşargil Training and Research Hospital, the Oncology Department, about 550,000 pounds, was stolen about 700 medicines used in the treatment of disabled people. The Police Department stole the Provincial Directorate of the Office of the Public Security Office. 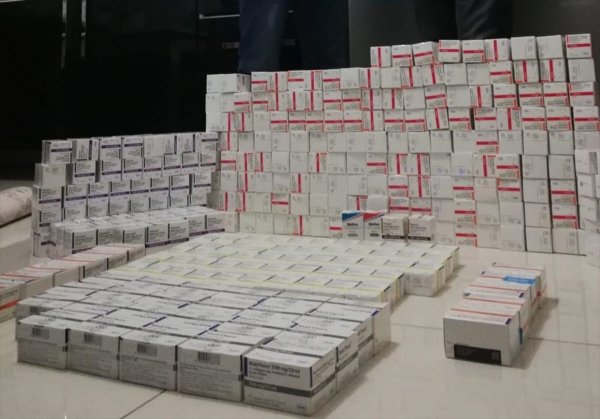 Drug systems were delivered with hospital management. Following police proceedings, a court complaint was made, 3 suspects were detained, 3 people were imprisoned in a state of judicial control. The drugs they learned were sold to Iran, Iraq and Syria.

This ad is provided by google?