A diet that helps you lose weight and prevent stress 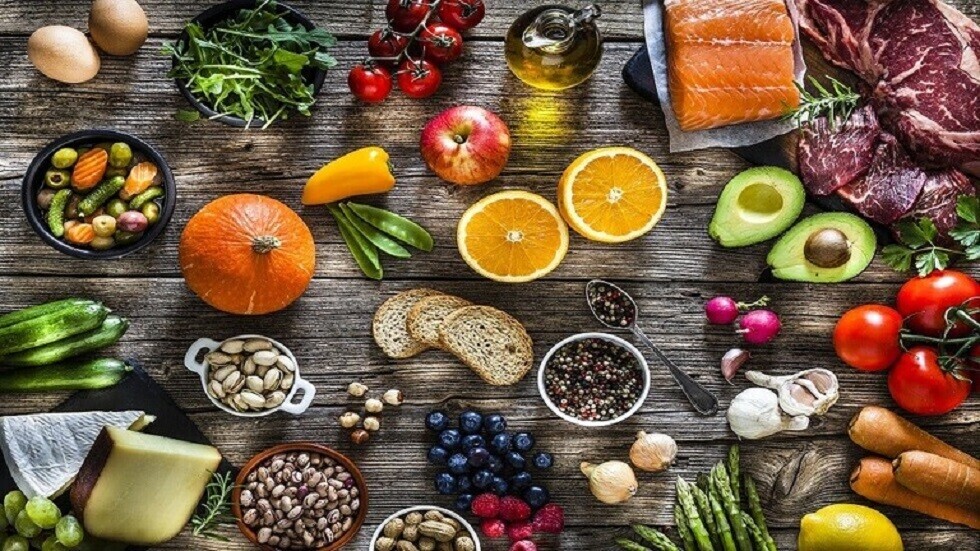 Numerous scientific studies confirm the many benefits of the Mediterranean diet for both physical and mental health.

The British newspaper “Express” reveals how a Mediterranean diet can prevent stress.

What is a Mediterranean diet?

And if you want to switch to a Mediterranean diet, you’ll need to cut back on meat and dairy.

And on a Mediterranean diet, you can eat a lot of bread and pasta.

Does the Mediterranean diet help you lose weight?

In addition to exercise, a Mediterranean diet can help you lose weight.

This diet is not about counting calories, but about satisfying yourself with healthy foods.

The diet focuses on plant foods, fruits and vegetables, healthy fats, and whole grains, but includes poultry, seafood, eggs, and dairy in moderation.

And when you follow the Mediterranean diet, you end up eating less processed foods, sugar and red meats.

This means that you are cutting out high-calorie foods without realizing it.

How to prevent stress in the Mediterranean diet?

Stress has a negative impact on your personal life and increases your risk for chronic diseases such as heart disease and Alzheimer’s disease.

Stress is also associated with higher death rates, so it is important to reduce stress levels.

Dr. Carol A. realizes that Shifley, a professor of pathology and comparative medicine at the Wake Forest Medical School and principal investigator of research, says it is very difficult to control stress. To eliminate stress, it is usually necessary to identify the cause and work to eliminate it.

If this is not possible, it can be very difficult to control horrible symptoms such as heart racing, sweating, anxiety and fear.

The researchers wanted to know if changing the diet could deal with stress. The effects of chronic stress for half an hour were studied in 38 middle-aged animals.

These animals were given a Mediterranean or Western diet. The group measured the sympathetic and parasympathetic nervous system and changes in the hormone cortisol in the adrenal gland to see how the diet affects stress levels.

This meant that after the “fight or escape” response began, their bodies were able to return to a calmer state.

“Our research showed that the Mediterranean diet changed the sympathetic nervous system balance, which is good for health. In contrast, the Western diet increased the emotional response to stress, which is the push of a panic button as always,” Shifley said. It’s not healthy. “

“Dieting at the population level like the Mediterranean can provide a relatively easy and cost-effective intervention to reduce the negative impact of psychological stress on health and delay the aging of the nervous system,” he concluded.