After the German trio .. Will Torres “European” close the door on City to Messi? 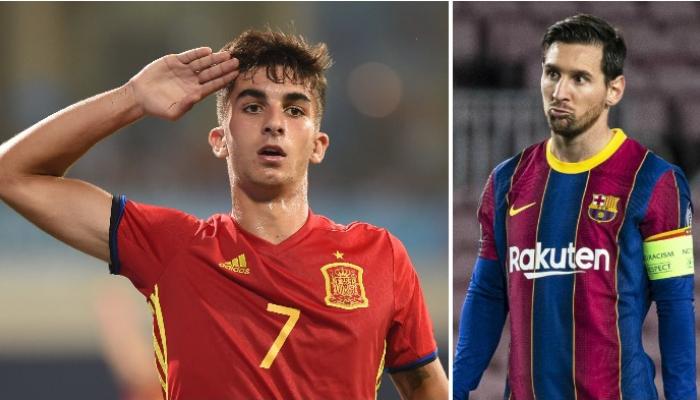 Spaniard Ferran Torres has stolen the spotlight when he beat Germany 6-0 in the European League of Nations to write a new chapter in the story of his brilliance this season.

Torres scored a hat-trick on 3 goals in a magnificent victory for the Spanish national team against his German guest on Tuesday evening in the sixth and final round of the group stage of the European League to secure the lead in qualifying for the Matador finals.

The promising 20-year-old Spanish winger joined Manchester City in last summer’s transfer for 23 million euros from Valencia (Spain) and a contract extended until 2025, and the player showed considerable brilliance in his first season with City, especially at European level.

Torres has played in 3 games for the city in the UEFA Champions League this season, scoring 3 goals in each match, making him the first player in the sky to score in the first two games of the tournament since Italian Mario Balotelli scored in 2011.

Torres was also the third youngest player in the history of the Champions League to win 4 games in a row (one with Valencia and 3 with City), 20 years and 248 days, Kylian Mbappe (18 years and 120 days) and Erling Haaland (19 years and 107 days) ) behind. 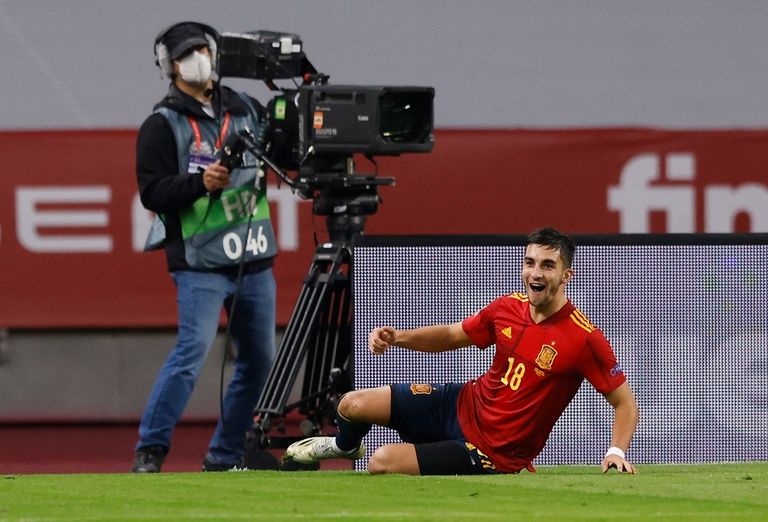 Will the city gate close to Messi?

The name of Argentine captain Lionel Messi has recently been linked with a move to Manchester City to play for Pep Guardiola, his former Barca coach and current coach of the sky team.

Messi was close to leaving Barcelona for free last summer, but preferred to stay out of the legal battle with the club. Press reports confirm that he will not renew his contract, as it expires at the end of the current season, and that Manchester City will be his first destination if he leaves the “Camp Nou” castle. .

Torres plays in the same basic position on Messi’s right wing and the Spanish player can also take a position on the left wing.

The Spanish newspaper “Marca” gave Ferran Torres the highest rating among Spanish players in his wide victory against Germany, stating that his brilliance at such a young age could push the City administration to reject the inclusion of Messi (33 years old) and give him a fabulous salary.

“The player gave a wonderful and exciting performance,” the newspaper said of Torres ’performance against Germany. “He is developing fast and knows the way to become one of the best footballers in Europe.” 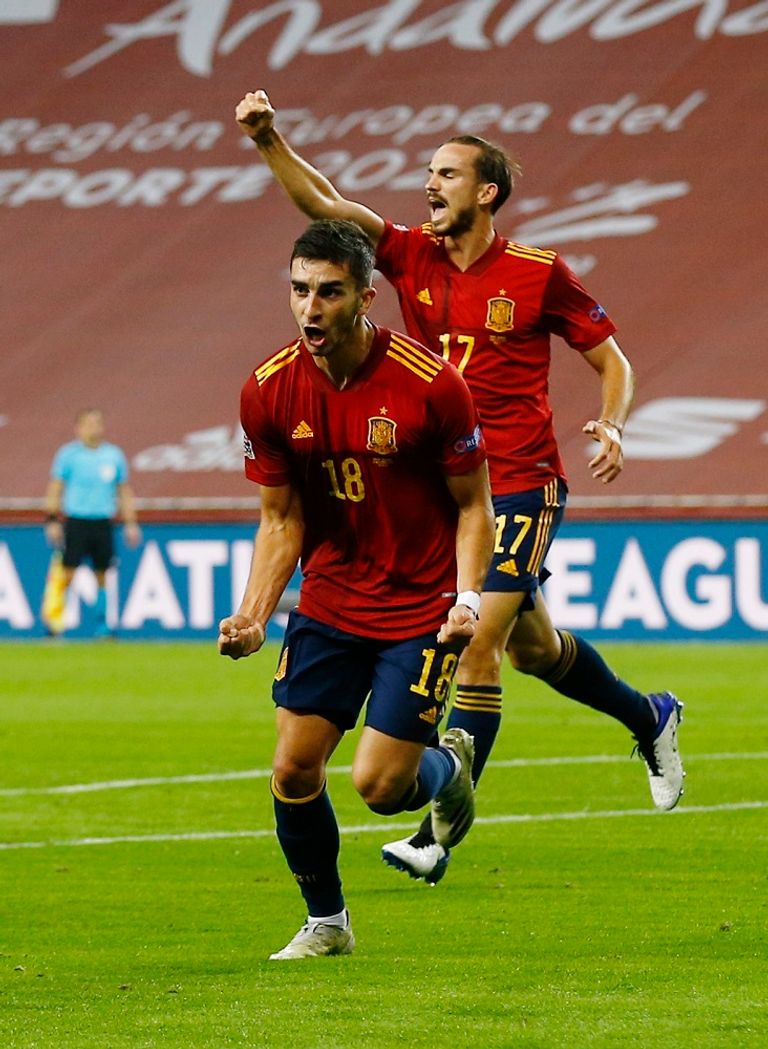 He added: “In the series of chances to score and create 3 goals against Germany, as the big stars do, he will be the icon of the Spanish national team in the 2020 European Nations Cup, and one of the most important elements of Guardiola’s team if a bigger star does not steal the lights.”

It is noteworthy that Torres has played 10 games for Manchester City in several competitions this season, including 4 goals and two goals, while Messi played the same number of games for Barcelona, ​​scoring 6 goals and scoring 4.