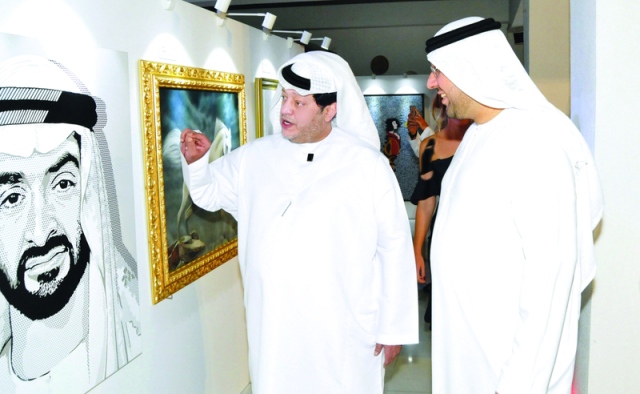 The closing ceremony of the Dubai International Art Festival was made by Sheikh Saeed Bin Tahnoon Al Nahyan, Joel Dinaj, CEO of ART, and Ing. Sina Al Fattahi, 16 groups were awarded prizes to organize the festival.

Marwan Kiedersky won the first prize to draw a realistic painting, even though he was born without religion. Afnan Rashid Al Kamali won the award for the younger artists who participated at the age of 16. The sculptor, and the Dutch artist, Los van Develt, is the first prize in the painting.

Sheikh Saeed Bin Tahnoon Al Nahyan praised the Organizing Committee and everyone involved in organizing the festival and promoting success and development.