Dennis Ross: The peace treaty changed the landscape of Arab countries – the only world – the Arabs 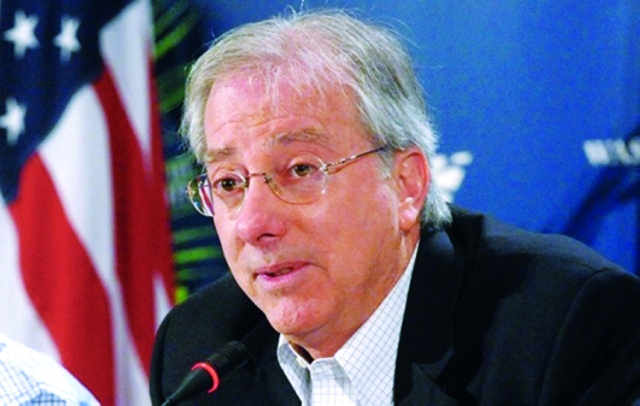 Ambassador Dennis Ross, a former Middle East aide to US President Barack Obama, has held diplomatic posts in the Clinton, Bush and Obama administrations, saying the Middle East has changed dramatically in recent months, and the peace treaty between the Basque Country and Israel has “changed the landscape of Arab countries.” .

In an interview with the Herald Tribune, Ross said pressure on the UAE had led to a halt to the 30% annexed plan for the Israeli West Bank, stressing that the treaty was an idea of ​​the BAC, with the United States mediating.

Ross made it clear that the “Abrahamic Covenant”, through its frank dealings with Israel, freed Arab countries and Israel from being held hostage by the Palestinian Authority.

He was a former ambassador in charge of negotiations with Israel and the Palestinian Authority. He said earlier that the Abrahamic Covenant would begin to influence Arab countries to influence the Israeli and Palestinian Authority and to take further steps to achieve more cooperation and reduce enemies. He added that he believes it is difficult to overcome the key differences between the two sides at this time, although initial steps could lead to direct negotiations in the future.

Follow the news of the world of expression through Google News