FIFA has set a new date for the Club World Cup 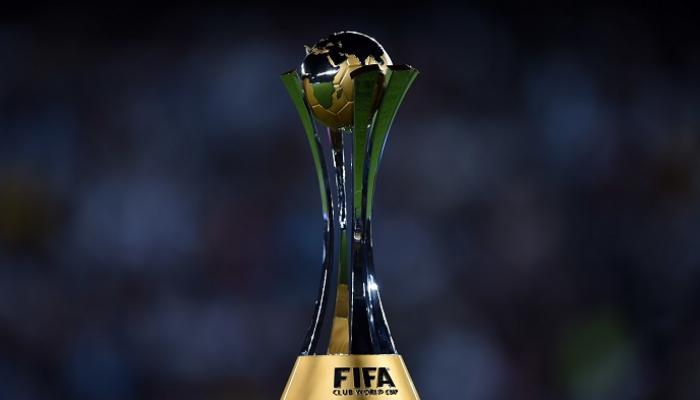 The International Federation of Football Associations (FIFA) has announced a new date for the Club World Cup after being delayed due to the Coronavirus pandemic.

FIFA said in an official statement on Tuesday that the Club World Cup would be held in Qatar, as previously planned, but from 1 to 11 February, as a precautionary measure against the Corona virus (Covid-19).

It was customary to hold the FIFA Club World Cup, with the participation of the continental champions, along with the landlords ’national league champions, in December each year, but due to the“ Covid-19 ”virus the postponement of competitions cast a shadow and delayed the new date.

There have been a number of rumors in recent months about the cancellation of the FIFA Club World Cup this year due to the Corona pandemic, before FIFA released an official document dismissing those reports.

Bayern Munich, the European champions, will be the most prominent participants in the tournament after winning the Champions League at the expense of Paris Saint-Germain last summer. 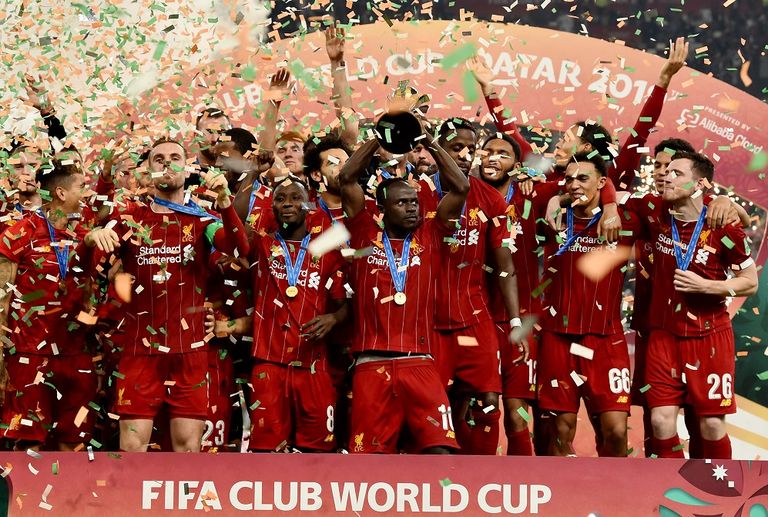 Liverpool won the last edition of the World Cup after beating the Brazilian Flamenco in the final.

It is noteworthy that the African champion has not yet been determined, with Egypt’s Al-Ahly on November 27 facing Zamal in the final match of the African Champions League.

Not yet decided the champion of Oceania, the Qatari Al-Duhail will participate as a representative of the host country, as the holder of the home league title.