Kate Middleton is the “Royal Fashion Icon” of the world 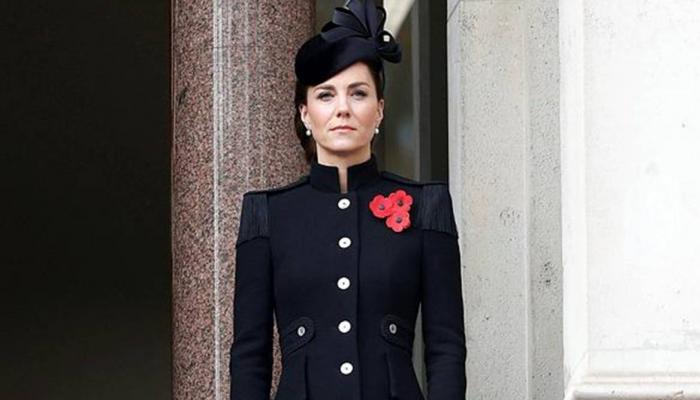 Kate Middleton, the Duchess of Cambridge, has been named “Royal Fashion Icon” in the world, according to research conducted by the online fashion platform Farfetch.

Middleton, 38, known for his love of high-quality brands and clever color combinations, was the only king to appear in the top ten gathered at the site, and neither the Duchess of Sussex Megan Markle nor Queen Elizabeth II were included. 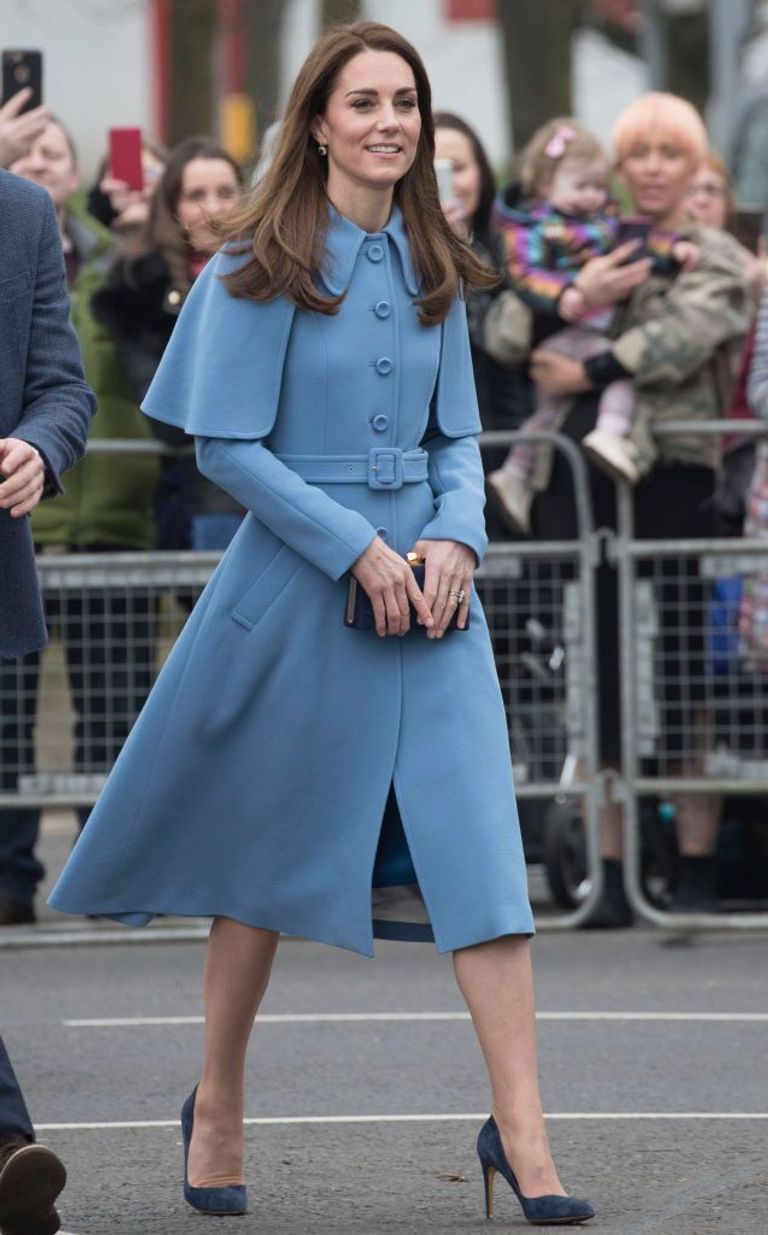 According to the British newspaper “Daily Mail”, Middleton, the mother of three, won after receiving 24% of the vote, and British fashion designer and singer Victoria Beckham took the top of the list and won the “Icon of Style” title in Europe by 28%. 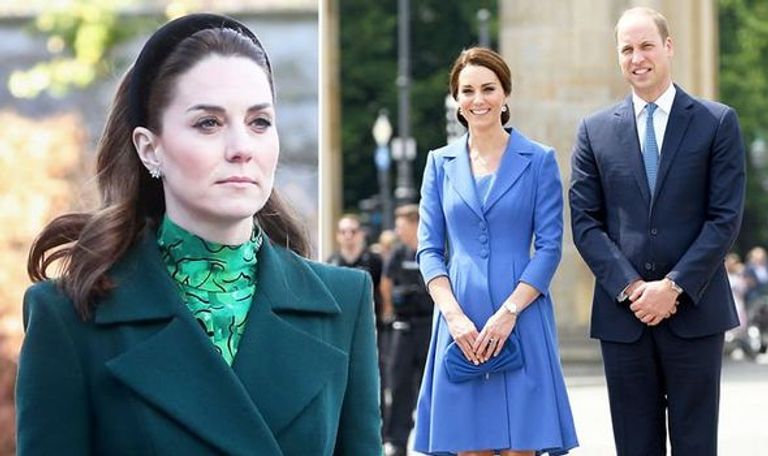 In recent months, Middleton has been wearing dresses from some of the UK’s most famous designers, including Susanna, Stella McCartney and Emilia Wickstead to highlight the main street shops in the Covid-19 crisis.

The Duchess has also continued to practice the habit of recycling some of her favorite pieces, often coordinating an old piece with something new to get a newer look.

Meanwhile, the Italians chose the most elegant fashion designers in Europe, as Britain slipped behind France and Spain to place in fourth place.

The residence of many famous fashion houses and designers from around the world, including Prada, Versace and others, Italy ranked first in an international survey of 14,000 adults across Europe. 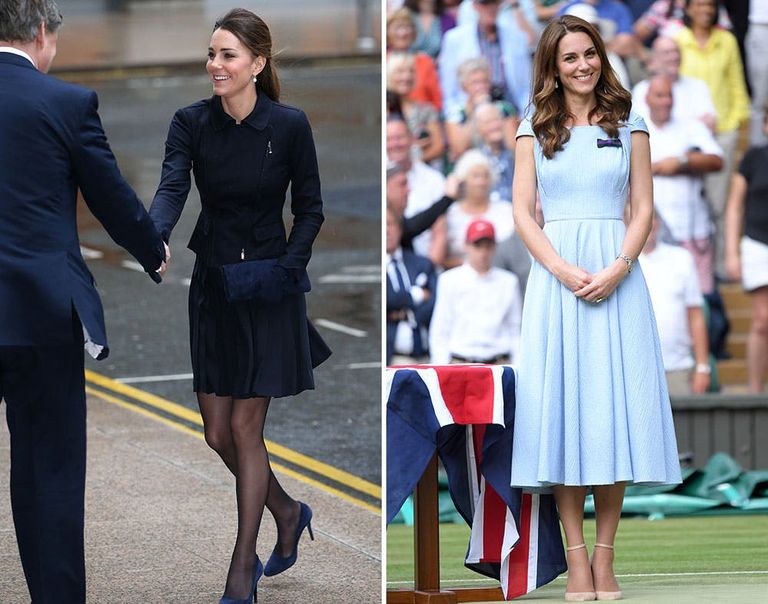 The study revealed how people value themselves in terms of elegance, with 76% of Polish adults saying they are “elegant”, 67% of Italians and 64% of French people. 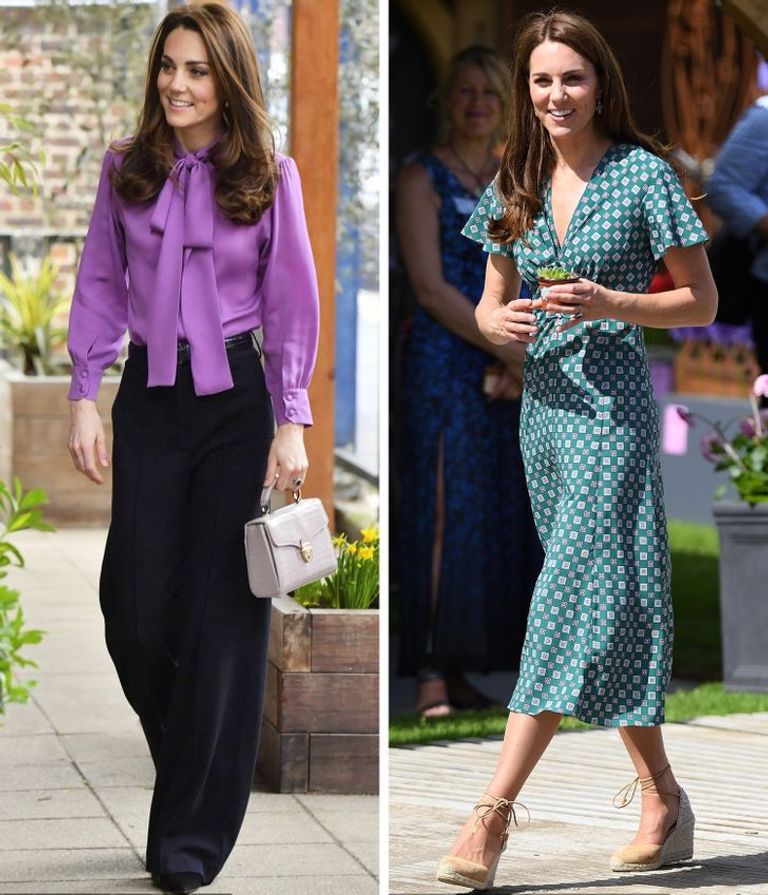 A study of people in the UK, France, Germany, Spain, Italy, Poland and Denmark also found that more than a quarter of adults search the Instagram social network for fashion advice, with 27% going to fashion sites and 22% to magazines.

A Farfetch spokesman says: “Fashion has always been a great way to express and explore your personality, and now, with so many different styles to choose from, people have never found it easier to put their style into things.”