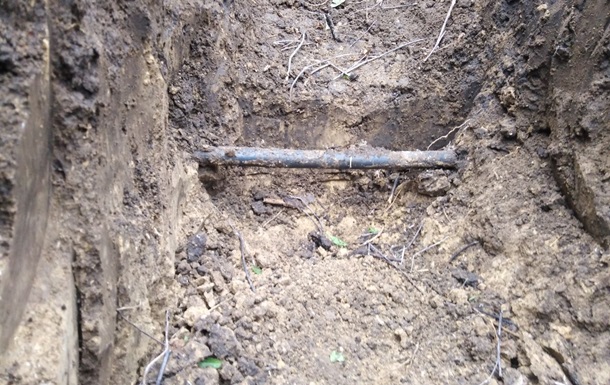 A pipe with a diameter of 30 mm was buried underground to a depth of one meter; in total, law enforcement officials dismantled the hose to the Ukrainian-Moldovan border by about 30 meters.

Moldovan border guards in Belgorod-Dnestrovsky state found underground communications that could be used for illegal activities, especially for the illegal transportation of alcohol, the State Border Service of Ukraine said.

Border guards, along with representatives of the SBU, found underground plastic piping. A pipe with a diameter of 30 mm was buried underground to a depth of one meter. In total, law enforcement officials dismantled about 30 meters of the hose bound for the Ukraine-Moldova border.

“Practice identifying similar pipes indicates that they are typically used to pump alcohol. However, border guards found that there was no distinctive odor, including alcohol, from the pipe. Could the found pipeline be used for illegal purposes? While law enforcement officials are investigating,” he said. in a note from the State Border Services.

Communication was made from an abandoned building on Ukrainian territory to the Moldovan border in the direction of Serpnevoe (Ukraine) – Basarabyasca (Moldova). The discovery was reported to Moldovan colleagues.