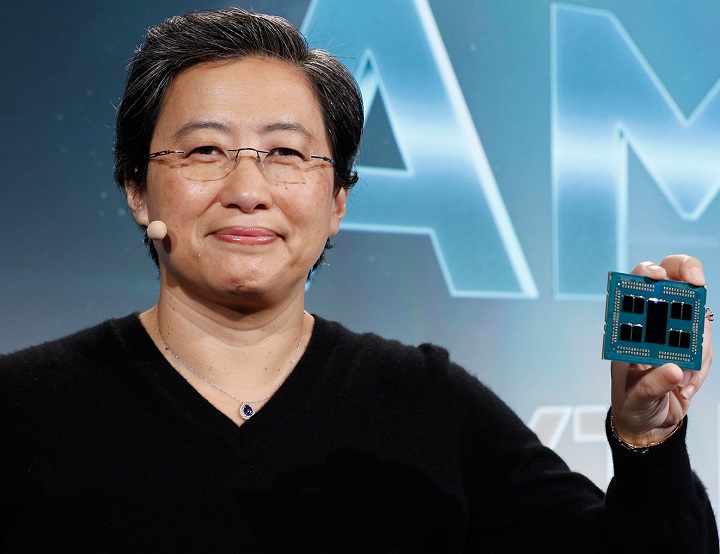 Next year, AMD wants to launch 7-nm EPYC server processors in Zen 2 architecture, official announcements a month ago. A two-socket-based, two-socket-based 64-core emblem engineering sample has recently been seen in the SiSoftware Sandra test suite database, which reflects the CPU's next technical characteristics. According to the SiSoftware database log, each "chiplet" will have instantly 32 MB cache in the third level, divided into four Total CCX units. In other words, the L3 cache volume will be Zen / Zen + architecture to Zen 2. The eighth level AMD EPYC third-level cache is 256 MB impressive. With regard to workplace frequencies, 2S1404E2VJUG5_20 / 14_N, the sample shown in SiSoftware can be increased by up to 1.4 GHz at rated speed and 2 GHz in the drive mode. Note that the release of frequency would be 2.35 GHz.