Chelsea is not thinking about the championship, Man City is still better than football 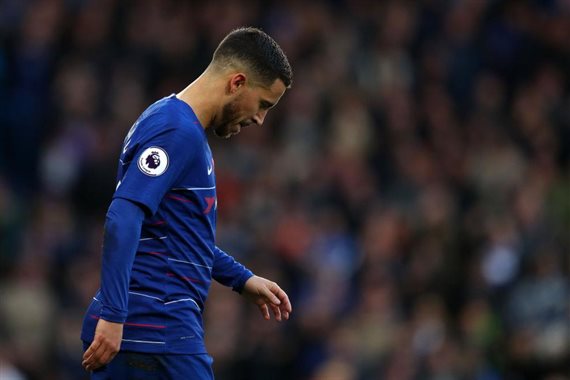 Chelsea midfielder Eden Hazard talked about the goals of this season's team. 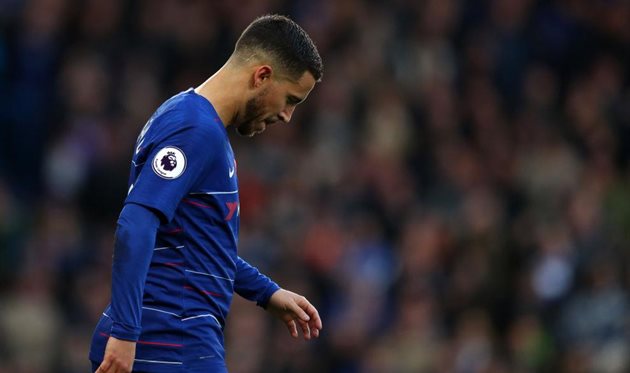 According to Eden Azar, the top four finishes will be successful for the team.

"Chelsea is not thinking about the championship, but entering top-4s," Eden began.

"Manchester City is not much better for us, but now they're getting better".

"What does" citizens "mean better? Have a ball, do dangerous moments, maybe in the defense game, it's a team with the best players."

"They beat the rhythm of the last season, and the victory comes after the match is achieved thanks to stability, so we could do it," Azar summed it up.

Earlier, Eden has said it does not appeal to PSG.