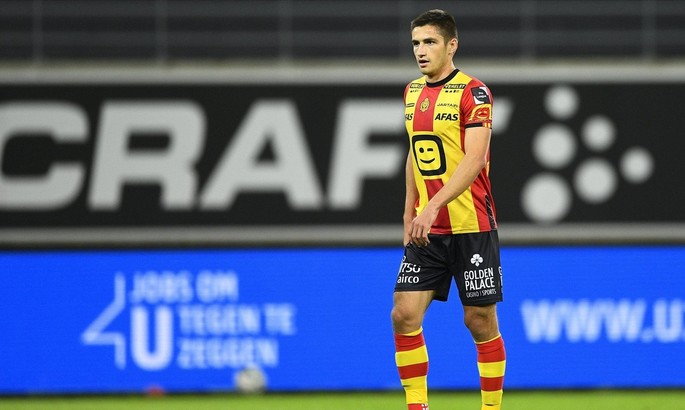 If you want to be lonely, you can, but go to billiards or something like that. Then you have no place in this group where everyone is on each other’s side. With his arrogance things go awry.

There are a lot of players who don’t get the most out of their career, despite their characteristics. This too can become a story like this. If something clicks in our head, we will have a quality player. “, – mentioned Wranken hln.be.

Remember that the Swede is a representative of the Belgian Mechel on loan from Celtic.