In Kharkiv, the 71-year-old director was killed 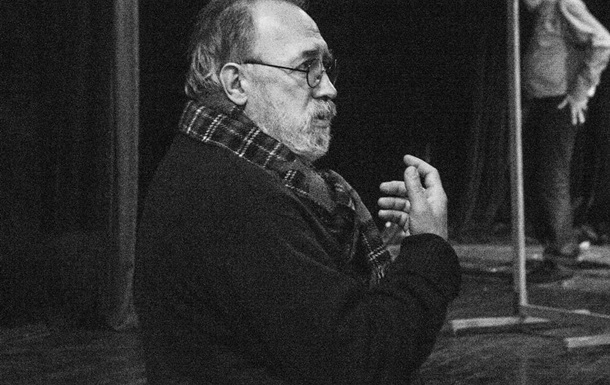 Leonid Sadovsky died at the hospital

Leonid Sadovsky was attacked when he went to the pharmacy in the evening. He was seriously injured with a hard object.

At the Kharkiv Hospital on Monday, November 16, the director of Kharkiv, head of the acting skills department of the Kharkiv National University of Art named after Kotlyarevsky, Leonid Sadovsky, an honorary Ukrainian artist beaten by unknown individuals, died. He was 71 years old. This was reported by the local edition of the Kharkiv Times newspaper in reference to colleagues of the deceased.

It should be noted that Sadovsky was attacked very far from home when he went to the pharmacy in Saltovka in the evening. It is noteworthy that the attackers did not beat the director with anything, even though he had a fairly large sum of money with him.

In the notes to the article, Sadovsky was respected by his colleagues and loved by the students.

“This is not just a teacher. She is a person who raises children on her own,” one of the students wrote on her Facebook page when the principal was alive and the students raised money for her treatment.

The press service of the Regional National Police said Sadovsky was attacked in an empty spot. The attackers inflicted serious injuries on the dead man with a sharp object. He was able to walk home on his own because his wife called an ambulance. Doctors performed a complex operation, but unfortunately the director died.

The police opened criminal proceedings in the article on serious compulsory damages (Article 121, Part 1 of the Penal Code). The perpetrators could face up to eight years in prison. The police are looking for them.

He has held management positions at various cultural institutions over the years. For 30 years he worked in the acting and directing departments of KhNUI. 1993-1995 – General Director of the Kharkov Theater for Children and Youth. For the past 12 years, he was in charge of the master’s department in dramatic theater and film acting. Honored Ukrainian artist.

It was earlier reported that a candidate for deputy had died after being beaten in Transcarpathia. The man was hospitalized and died in hospital.

It was also reported that the attack on the culture minister was captured on video. A young man wearing a baseball cap was waiting for Tkachenko at the entrance to the building and threw an egg at the minister a short distance away.