In Kiev, a notary was caught in a bribe of 1.2 million UAH. Photo | Crime 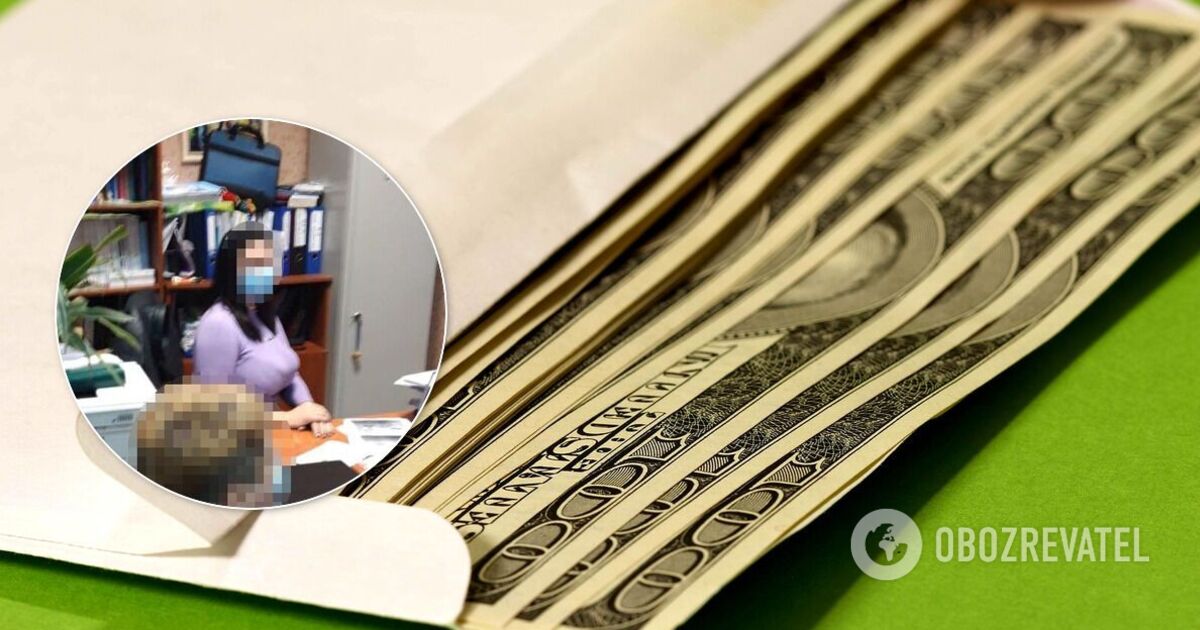 A private notary in the Kiev City Notary District and his mediator were arrested for extortion and bribery of 1.2 million UAH.

According to the website of the Office of the Attorney General, the bribe was requested to register a set of plant buildings with an area of ​​15 thousand square meters for causing the state registrar. m, is in the village. Kotsyubinskoe, Kiev region (To see the photo, go to the bottom of the page).

If he refused, the notary threatened the entrepreneur that it would cause problems in registering the property.

The funds were transferred in three phases. In the first two “installments” the notary received through an intermediary $ 16 thousand and 28 thousand UAH. On Dec. 4, in a final “tranche” transfer of $ 25,000, extortionists were arrested.

Both detainees were notified under Article 369-2 (3) (a group of persons who had previously conspired to receive an illegal benefit for causing decisions by a person authorized to perform State duties) in the Criminal Code of Ukraine. They are resolving the issue of choosing a preventative measure.