The brand new television has appeared in the Ukrainian market: the price 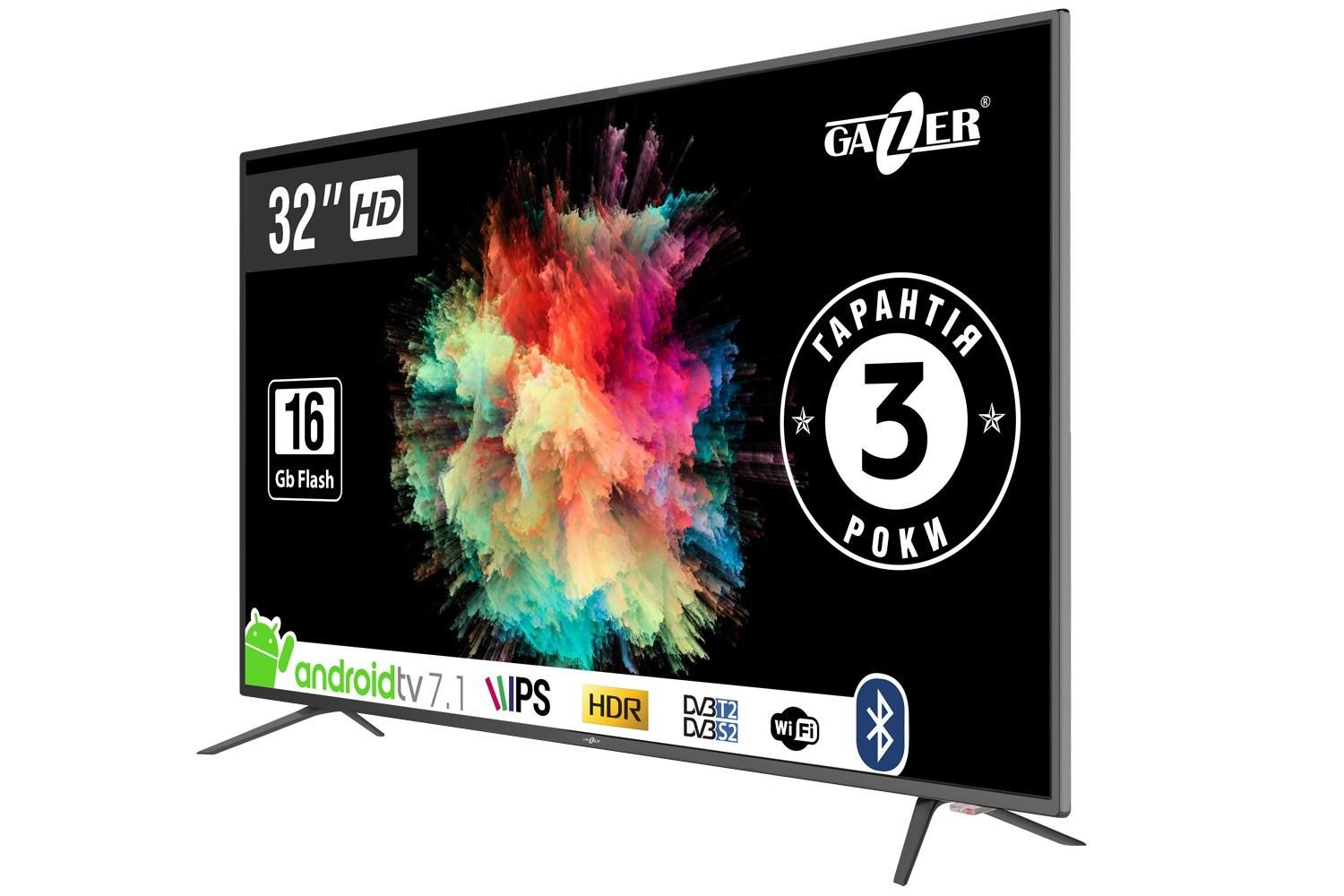 Both models are equipped with Wi-Fi and Bluetooth 4.0 and also support external acoustics and voice control. Televisions also have T2 / S2 tuners for satellite and cable television. 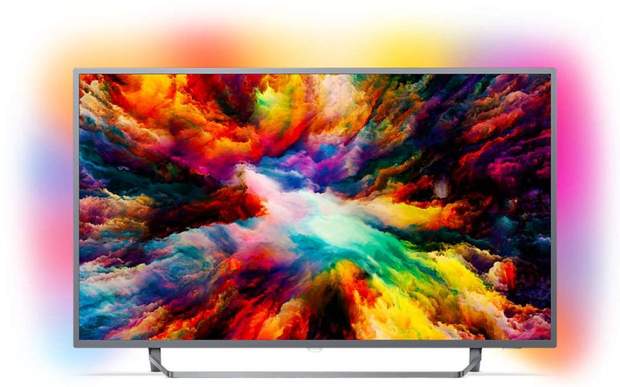 TV can be controlled on iOS and Android phones.