Ukraine may receive a technical failure or postpone the match – media 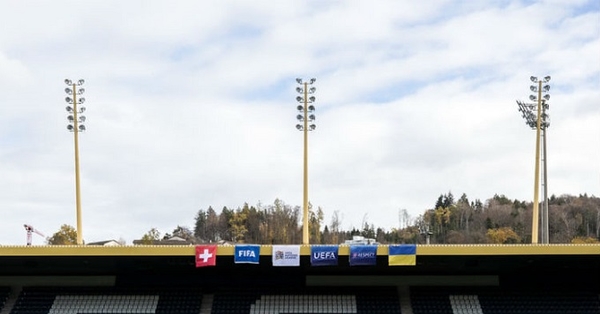 The fate of the final round of the A4 team of the League of Nations between Switzerland and Ukraine, which is scheduled to take place tonight in Lucerne, will be decided by Roger Harstall, the chief physician of that cantonment.

According to the source, Harstall will accept or ban the fight after both players have received all the results of the test.

According to UEFA’s medical protocol, a match can take place if at least 12 players and 1 goalkeeper team are available. At the same time, the permission of the local authorities is also required.

If the Lucerne County Chief Medical Officer bans the match, the match will be canceled in agreement with the UEFA Medical Committee. His further fortunes, as stated in the Swiss media, can be developed according to two scenarios: the Ukrainians will be given a technical defeat, which will allow Switzerland to remain in the elite team of the League of Nations, or the match may be postponed to another date as well as a neutral zone.

It should be noted that this morning another case of coronavirus infection of the Ukrainian national team was announced. Ruslan Malinovsky, the main midfielder of our team, made a positive proof. Thus, at the moment Shevchenko has 20 healthy footballers at his disposal, including 17 field players and 3 goalkeepers.

If you find an error, select a piece of text and press Ctrl + Enter.