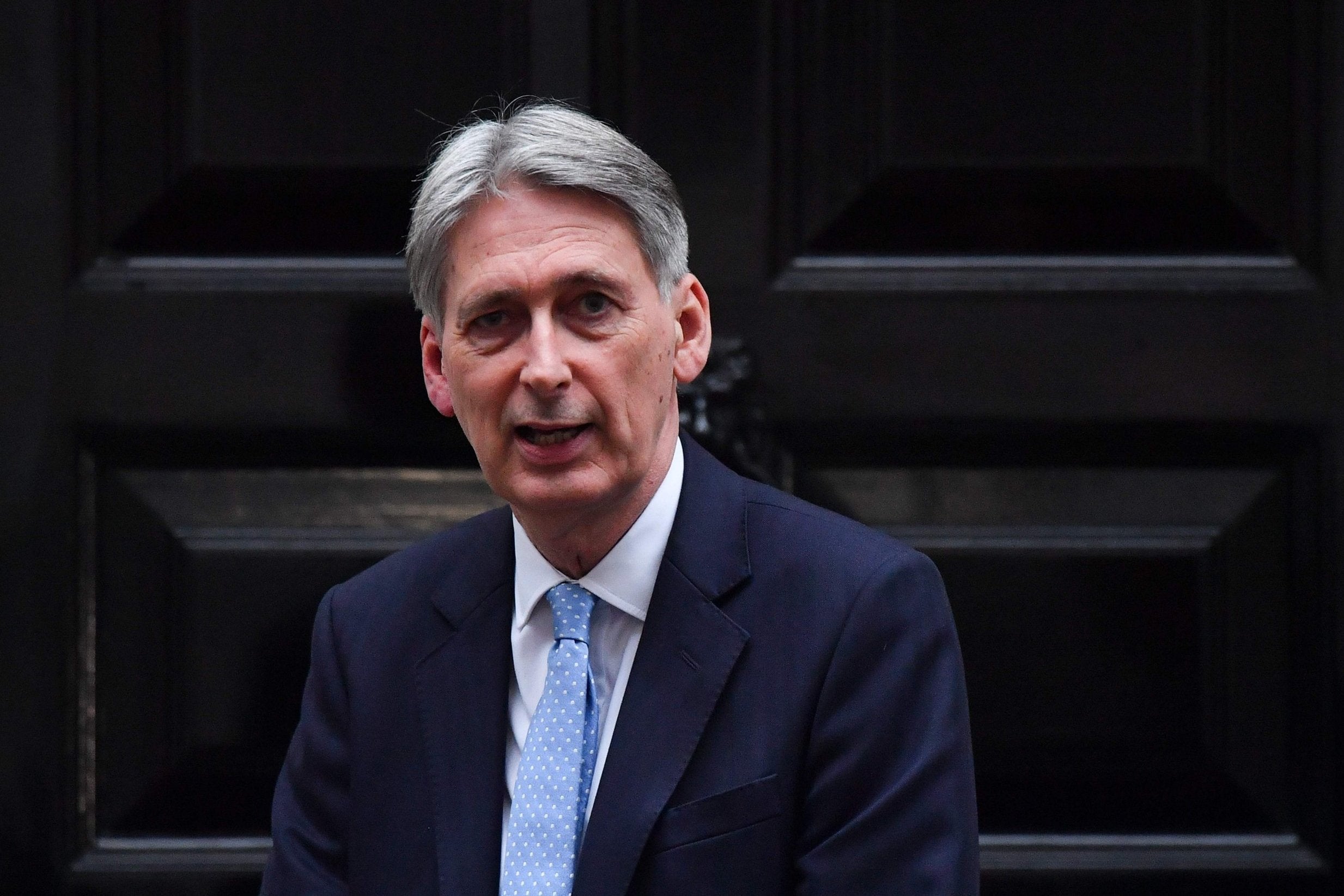 Britain will be worse off under Theresa May's Brexit deal than if she stayed in the European Union, the Chancellor admitted today.

Philip Hammond confirmed that "in pure economic terms" the country will lose out under every possible form of Brexit.

"The economy will be slightly smaller in the Prime Minister's preferred version of the future partnership," he said.

His candid admission was backed up by a long-awaited official Government analysis of the long-term economic impact of different Brexit options. It showed:

In a series of media interviews, the Chancellor said "other ideas" could emerge if the Government loses the showdown vote on the deal on December 11, a clear hint that an option like EEA membership could gain traction.

Asked if Mrs. May would have to resign if she lost, the Chancellor did not deny it. He said: "I think the Prime Minister would want to sit down with the Cabinet and take stock.

"She would clearly have to recognize what had happened in Parliament. We do not know We would have to look at what the vote in Parliament was, who voted what way, whether other ideas were emerging. "

Mr Hammond's comments were seized on by supporters of a second referendum. "It's a truly extraordinary admission that Mrs May's deal will cut tens of billions of pounds from our GDP," said Labor MP Owen Smith.

But Brexit-backers scoffed at the evidence. Former Breitch Minister Steve Baker said: "The reputation of Government economics is in the gutter."

Addressing fishermen in Scotland, Mrs. May will say her deal offers an "unprecedented economic partnership" with the EU, while escaping from the Common Fisheries Policy.

But during his half-round, Mr. Hammond repeatedly used the term "best .. negotiated deal" to describe it, implying there were better options that had not been negotiated.

He has opposed remaining in the EU, saying it would spark political ructions that hold back the economy anyway. "Divided countries are not successful," he said.

"There are many critics of the Prime Minister's deal but nobody has yet come up with a better plan," he told LBC.

Crashing out with no deal would leave the UK in "uncharted territory" and investment would suffer. "They are not scare stories," he said.

City chiefs today issued a direct appeal to MPs to block a "no deal" outcome they said would severely damage the economy.

"Despite the preparations that are being put in place, a no-deal cliff-edge Brexit would have devastating consequences for the UK's economy. The UK's Parliament now has the responsibility to ensure that this does not happen. "

The group, which represents more than 250 companies in the UK, has voiced support for Mrs May's Brexit proposals but concerns are growing that they will fail to get through Parliament.

Huw Evans, director general of the Association of British Insurers, said: "Parliament should do everything it can to avoid crashing out in March without agreement on the way forward.

"No deal would be bad for the country, bad for the economy and bad for our customers. It is absolutely critical this is avoided. Any future arrangement between the UK and the U.S. must recognize that the leading global insurance sector can not end up being rule takers. "

Catherine McGuinness, chairwoman of the policy of the City of London Corporation, added: "The recent progress made by the UK and the EU towards securing a withdrawal agreement is welcome but there is still some way to go before we cross the finish line.

"The non-deal Brexit would undermine financial stability by disrupting services provided by the City to households and businesses on both sides of the Channel. Securing a withdrawal agreement that delivers a transition period is vital to give the sector time to work through this complex process. "