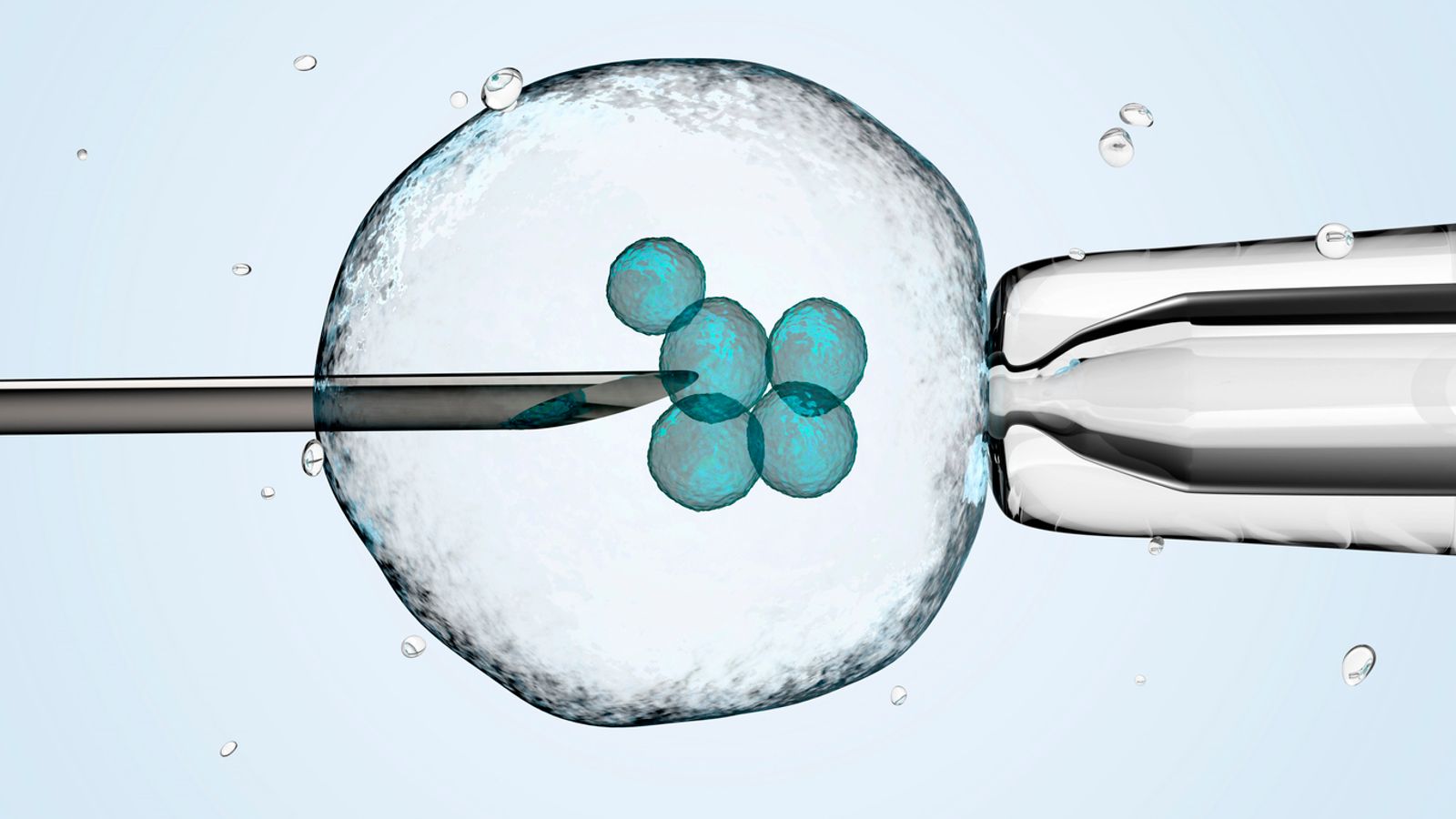 A researcher who claims to have helped create the world's first genetically modified babies has been placed under investigation by health authorities.

He Jiankui released five videos on Monday saying he had used gene-editing technology to alter the DNA of embryos for seven couples during fertility treatments, with one woman giving birth this month.

The claim could not be independently verified and was met with skepticism across the scientific community.

Mr. He, a researcher at the Southern University of Science and Technology (SUSTech) in the city of Shenzhen, said that the woman had given birth to twin girls, known as Lulu and Nana.

The girls had their genes edited so they could resist being infected with HIV, the AIDS virus, said Mr He, who studied at Stanford and Rice universities in the US.

The couples involved in the gene-editing technology, known as CRISPR-Cas9, refused to be identified.

If the claim, first reported by the Associated Press news agency, is found to be true, it would be a profound leap of science and ethics.

US scientist Michael Deem, who was Mr He's an adviser at Rice in Houston, said he worked with him on the controversial project but there has been no independent verification yet, with no peer-reviewed journal published on his claims.

After Mr He posted the videos on YouTube, SUSTech said he had been unaware of the research project and Mr He has been on leave without pay for a number of years and will be until 2021.

The work is a "serious violation of academic ethics and standards," he said, adding that the research had been carried out outside the university.

Shenzhen's health and planning commission said they were investigating the claims; If found to be true, it would mean Mr He has broken the law.

Mr. He said the babies were born through regular IVF but using an egg which was modified before being inserted into the womb.

The scientific community has engaged in a heated debate over its revelation as the controversial practice means that the changes would be passed down to future generations and could eventually affect the pool gene.

A group of 100 scientists in China have released a joint statement criticizing the findings and calling for better state legislation.

"It is a great blow to the global reputation and development of biomedical research in China," said the statement posted on China's version of Twitter, Weibo.

"It is extremely unfair to the vast majority of Chinese scholars who are diligent in scientific research and innovation."

Scientists from around the world backed up their indignation.

British geneticist Dr. Adam Rutherford said that, even aside from the ethical implications, he was "extremely skeptical" about Mr. He's claim.

Gene edited babies: there are 47 reasons to doubt that this is real, and I remain extremely skeptical, regardless of the extraordinary problematic nature of the work itself.

Editing DNA is highly controversial and is only allowed in the US and UK in laboratory research.

In September 2017 the practice of altering human embryos' blueprint for life was successfully carried out in the UK for the first time.

Scientists at the Francis Crick Institute in London modified 41 embryos, donated by couples who no longer needed them for IVF, to help them explain what goes wrong in infertility.

Instead of altering a gene, they turned off a genetic instruction essential for early embryo development to see how that affected growth.

In China, Mr. He is not the first to experiment with human embryo technology, with scientists at San Yat-sen University last September using an adapted version of gene-editing to correct a disease-causing mutation in human embryos.

Mr. He is expected to speak at a conference of world experts in Hong Kong this week. He has not responded to requests for a comment.