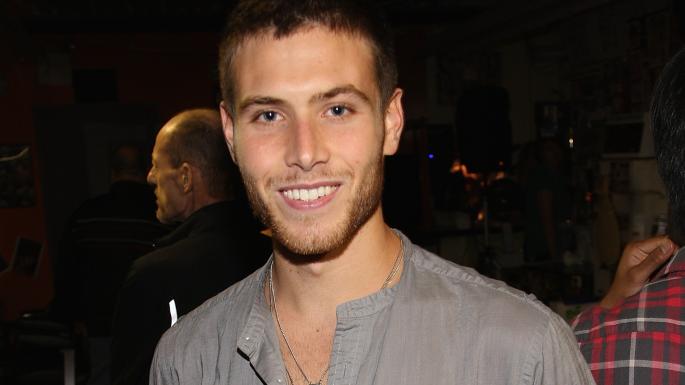 He was acting as a mediator in contracts for the provision of gowns, masks and other protective equipment to NHS workers, and a Spanish company was paid £ 21 million in taxpayer money.

Gabriel González Andersson received the award from a company created by a US jewelry designer who had no experience in providing personal protective equipment (EPE) and the government won contracts worth around £ 250 million.

A report by government auditors revealed concerns about the emergency EPE procurement agreed by ministers. The National Audit Office found that suppliers with political contacts were placed in the “high-priority” lane and were ten times more likely to get contracts.

Some companies were awarded contracts a few weeks before the due diligence checks were carried out; others received retrospective contracts