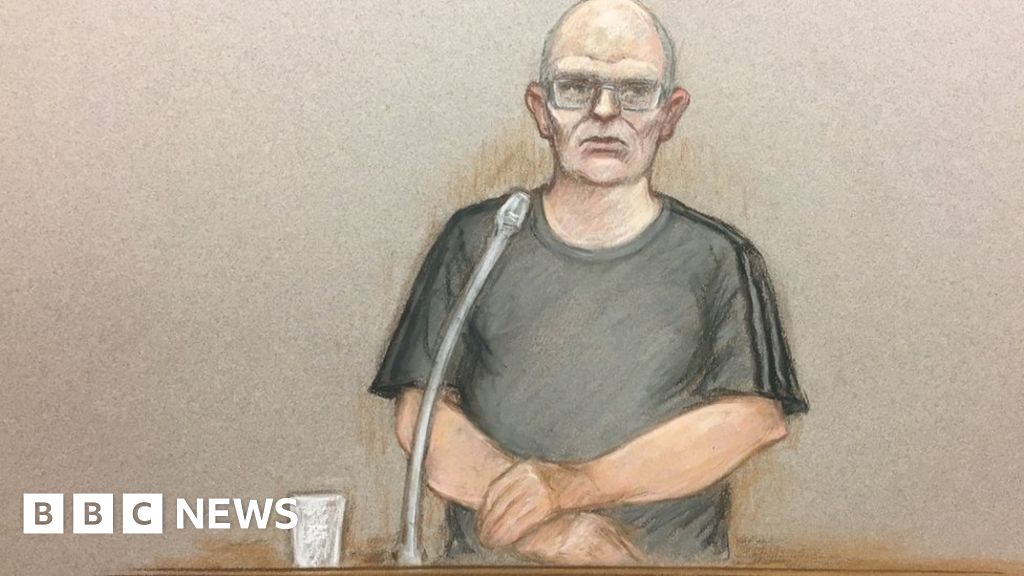 A convicted paedophile has told jurors that he molested a girl to "belittle and shame" after her was cleared of murdering two nine-year-olds.

Russell Bishop, 52, is on trial for the second time for killing Nicola Fellows and Karen Hadaway.

I deny sexually assaulting and strangling the pair in Wild Park, Brighton, in October 1986.

In 1990, Bishop was convicted of abducting, sexually assaulting and trying to kill seven-year-old.

The trial at the Old Bailey was halted on Monday when Bishop became agitated while being questioned about his "sexual interest" in children.

Under cross-examination he insisted that he was not a paedophile but he was just "bloody angry" at a hate campaign against him and thought "I might as well do it."

Attorney Brian Altman QC asked: "Was this all about revenge?"

Mr Altman said: "So the attempted murder of [the girl] Was born out of revenge by virtue of the three years of the hate you and your family suffered?

"You are portraying yourself as a victim. This offense was all about sexual gratification and you are a paedophile."

Mr Altman continued: "You enjoy controlling children and one aspect of your control of children, particularly girls, is sexual gratification."

The prosecutor asked: "Why did you choose a young girl who was two years younger than the age of the two girls you were accused of murdering?"

Bishop said: "It could have been anyone. Through the psychological trauma of the hate campaign and what everyone else was saying it came out in that behavior."

The defendant said he assaulted the girl to "Belittle and Shame her because I was bloody angry at everyone – at her and everyone who had done that to me."

"You attacked that young girl because you had a sexual interest in children. It had nothing to do with three years of hate but everything to do with Russell Bishop and your character, did not it?

"There are very good reasons for what I also suggest are obvious and striking similarities between the two offenses because the killer of those two girls in October 1986 was the same person who attacked the [seven-year-old] in 1990. And that man is you. "

Bishop had told the jury he was "deeply ashamed" of the assault, which took place at Devils Dyke on the South Downs.

The court heard he had tried unsuccessfully to appeal against his conviction and discretionary life sentence.

As he was being questioned about his "sexual interest" in children, Bishop became agitated and appealed to the trial judge.

He said: "Your honor. Is this legal? Is this correct?"

Mr Justice Sweeney told Bishop that he was, and if he was not he would stop it.

After a break in proceedings, the judge told the jury: "You will observe immediately, of course, Mr. Bishop is in the dock, not the witness box.

"That is because he has declined to give any further evidence. As you have gathered, I have given him time to consider that but that is ultimately his position.

"I will give you directions in due course as to how you should approach that."