Sarah Sanders says: "God wants to be a Trump President" 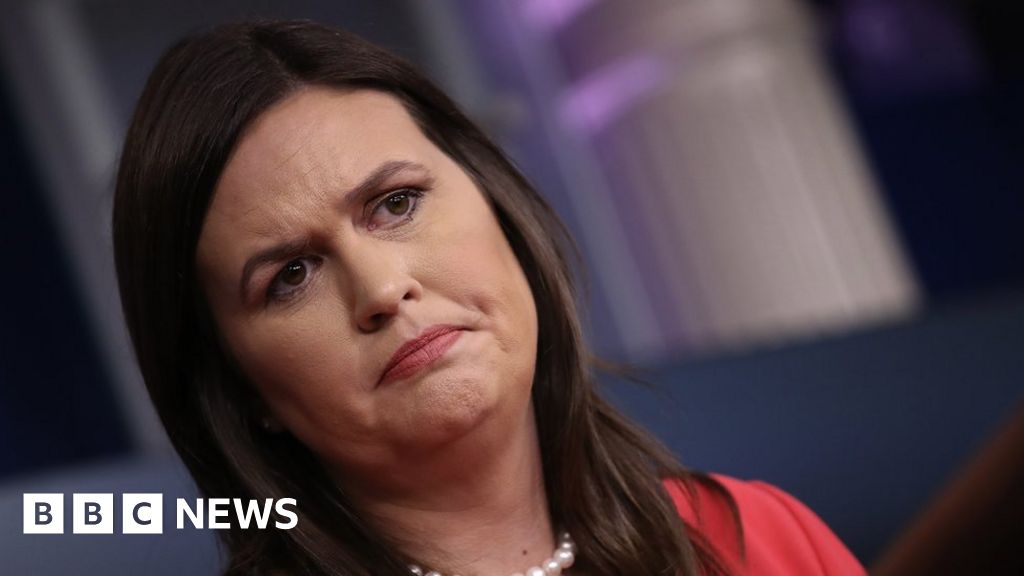 Sanders interviewed with the Christian Broadcasting Network (CBN), and Trump stated that he was in the office.

The Democrat has attacked Mr Trump on the wall.

The US evangelicals strongly support the president.

Washington Post has reported that Trump earned 80% of the 2016 evangelical vote rather than the election of Republican nominees before Mitt Romney and John McCain.

In response to a question about Mr Brady's position on Trump, Sanders said: "God calls us all to fill up several hours in different areas and I think he has become President Donald Trump."

"That's why it's there and I think there's been a lot of work that makes things a lot like faith around people."

The speaker at the home asked Nancy Pelosus about the proposed border wall – the longest period in the longest US arrest stalemate – the press secretary attacked Pelosi's suggestion, such as a fence.

"Honestly, it is very difficult for Democrats to take a lecture on morality and not," said the "ridiculous position."

"Protecting people from your country … is a fundamental duty to become president of the United States," said Sanders.

"Unlike most, public schools have violated the rights of first and second degree students and their parents' primary schools in the Bible schools due to school Sunday school," said Secretary Secretary Heather Weaver.

"Public schools are in education, not religious doctrine."