Cristian Felipe Mosquera, a Colombian actor in the film ‘La mama del 10’, died at the age of 14 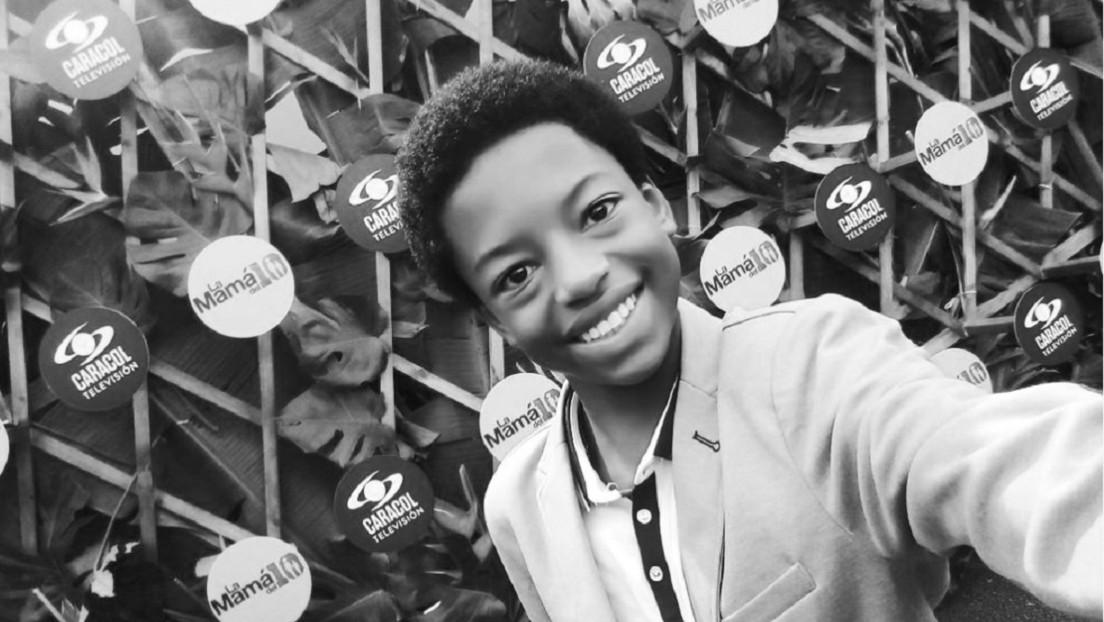 The cause of death is unknown at this time.

Colombian actor Cristian Felipe Mosquera, best known for his role in the TV series ‘La mama del 10’, died this Monday at the age of 14, his colleagues in the program confirmed to Noticias Caracoli. The cause of death is not yet known, but some sources reported that the artist had depressive crises.

Mosquera became famous in 2018 in the famous footballer Víctor Toro Manotas, ‘Goldi’, as a child after playing in the film ‘La mama del 10’. In 2019, the young actor took part in the series ‘The medalists’ which will premiere in the coming months.