VIDEO: The creepy moment in which Tom Cruise almost died when he fell from a helicopter during filming of "Mission Impossible 6" 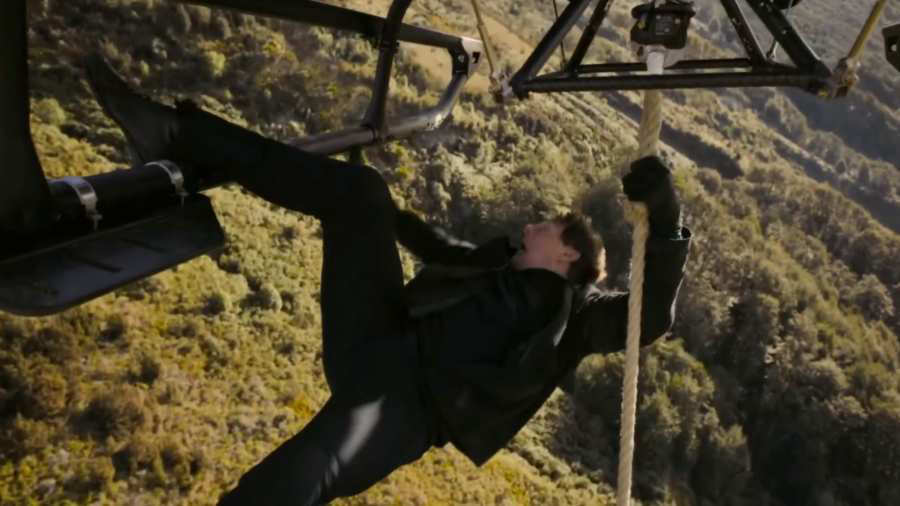 Famous for filming his own action and risk scenes, the actor worried the members of the production during one of the key scenes of the movie

Action scenes are your favorites, and you always want to shoot them without using a double, so that the result is as realistic as possible. However, in his latest movie, American actor Tom Cruise suffered a fall that could have been fatal.

During the filming of "Mission Impossible 6" the actor fell from a helicopter a moment of tension in which the members of the production believed that the actor had died.

The creepy scene is when Cruise is chasing a helicopter piloted by Henry Cavill, jumps and holds a rope while the aircraft is taking off. But while the helicopter goes on the air Ethan Hunt, the character that plays the actor in this movie, falls and hits a load that Cavill transports.

In the final cut of the film you can see the moment of the fall. The directors and actors who witnessed him believed that the actor had died.

This is the exact moment of the fall

According to Esquire, Rebecca Ferguson and Henry Cavill (co-stars of the tape), they had the heart in their hand during the scenes.

"I heard myself screaming. I really thought I had fallen, "said Ferguson. "There was a drowning cry of everyone attending," confirmed Cavill.

But it was not the only mishap that the actor suffered during the filming of the latest installment of the action series, Cruise also broke his ankle by jumping from one roof to another.