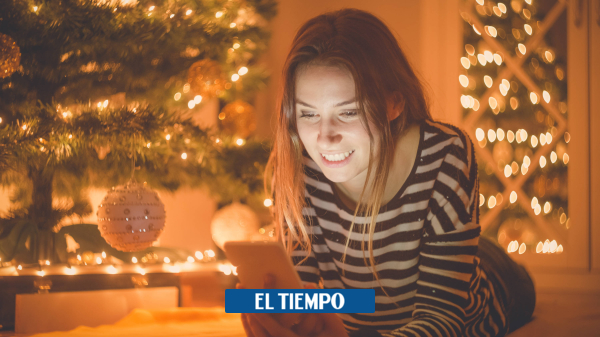 Santa Claus, people with Christmas hats, a Christmas tree and a polar bear are also some of the new features in the new “app” update.

There are a total of 110 new faces, however, it’s worth noting that not all of them are inspired by Christmas time.

Within the new ‘characters’ animals such as the black cat, beaver, earthworm, beetle, fly, and cockroach appeared.

(Also: A Guide to a Merry Christmas).

Several objects, such as a bowl, a ladder, a saw, a vase, and a pen were also included. In addition, there are organs in the human body, such as the lungs and heart.

The first step is to check that the latest WhatsApp update is installed on your device, which is available for both Android and iOS users.

With this version of the app you can customize the chat background of all your contacts and use the new emoji search engine.

With regard to this last feature, you can now position your favorite emojis faster, as it will be enough to write a theme (for example, Christmas) so that all the symbols related to that theme appear on the screen.

After that, you won’t have to download any other apps or take any additional steps.

(Continue reading: This is a Catholic group protesting the bright streets of Medellín).

By sending fun messages related to Christmas and the new year, you just have to enjoy the holiday season.