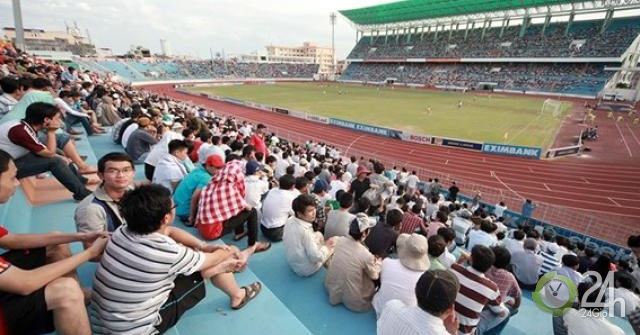 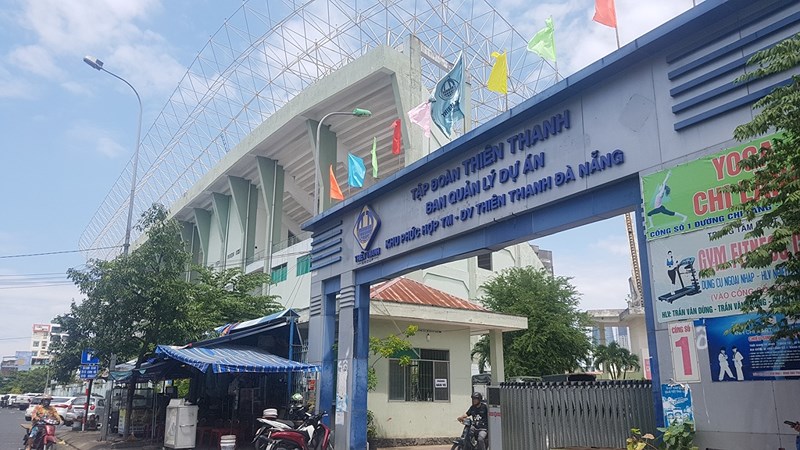 Official request of the 86 / BCĐ-CTHADS report Huynh Duc Tho, the Danish Executive Command Director (THA), executed in Pham Cong's criminal case, violated the civil duties of land use, and the Chi Lang complex at Danang's civil office he has encountered many difficulties.

Specifically, 10 land use certificates, property and plots of property in the Chi Lang area are long-term assets. According to Land Law, Chi Lang is a commercial land for a given territory. There are four territories divided into four phases, the sanitation of the finished areas is not yet complete.

Da Nang's Board of Directors Committee also mentioned other difficulties in many homes, business establishments did not confirm the recovery plan in the city and did not get the website. Chi Lang does not accept the construction plan for construction, business and services purposes.

"Therefore, when THA is concerned about active assets, these entities and individuals that buy these assets, including mortgages, can not be used, as they are mandatory, precise planning, which will not be possible for organizations and individuals to take part in auctions to make the active assets available to THA and to make them disturbing assets" said the letter.

According to the Danang People Commission, the policy of the city is common to shift Chi Lang from saving from the city, people to reduce socioeconomic, public, traffic, traffic jams, cheer up football

However, the Chi Lang Stadium is not only an area of ​​sports, but also a significant historical and cultural significance. That is why Danang repeatedly repeated the city government to retain this territory.

According to these comments, the People of Danang proposed that the Prime Minister join TP Chi THA to negotiate through the THA via THA.

Consequently, the City will pay the land use fees when the company allocates land to the budget to ensure that the land users are responsible for the payment of mortgaged payments. This amount is 1,251 million.

Currently, Agribank and Construction Bank (VNCB) are 100% Americans. Da Nang called on the Prime Minister to direct and analyze the State Bank and analyze the NNB proposal, agreeing with the TP banks to replace THA's land user obligations. , at the same time, recovering the Chi Lang plots.

Danang also proposed the Prime Minister to help the city of the Ministry of Justice, MONRE and other ministries and agencies to make the right direction for this work. When Da Nang is assigned by the unit, the land requires the payment of land use fees that are paid to the budget.