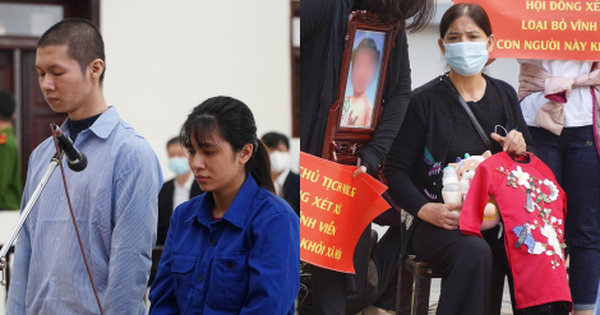 At the Nov. 18 hearing, the trial jury will change a judge. Accordingly, Judge Nguyen Dang Phong will replace Judge Nguyen Huu Chinh, who is currently the Chief Justice of the City People’s Court. Hanoi.

9:00, As the trial began, the jury clarified the identity of the defendant who was involved in the trial 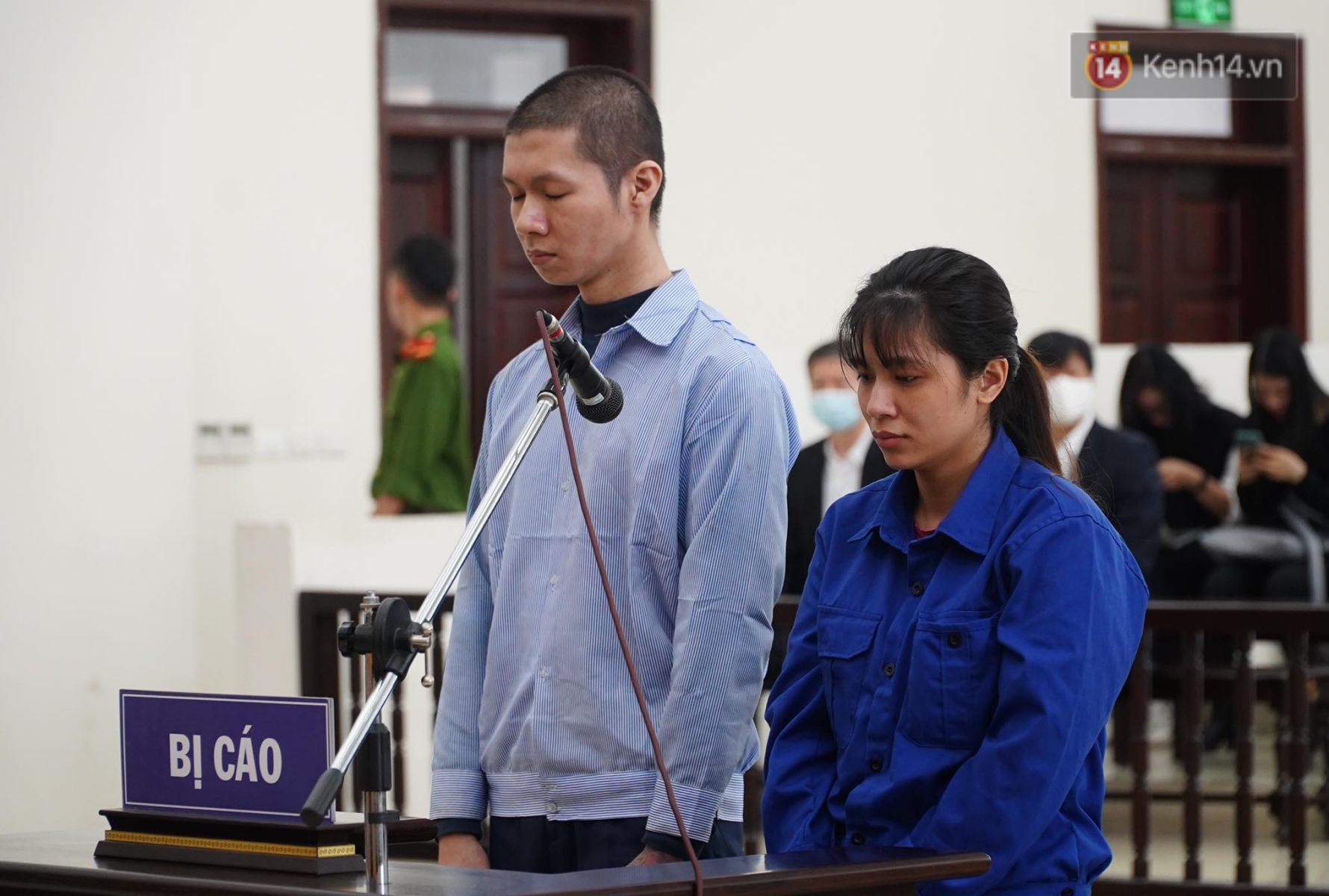 Both defendants Lan Anh and Tuan answered questions from the panel 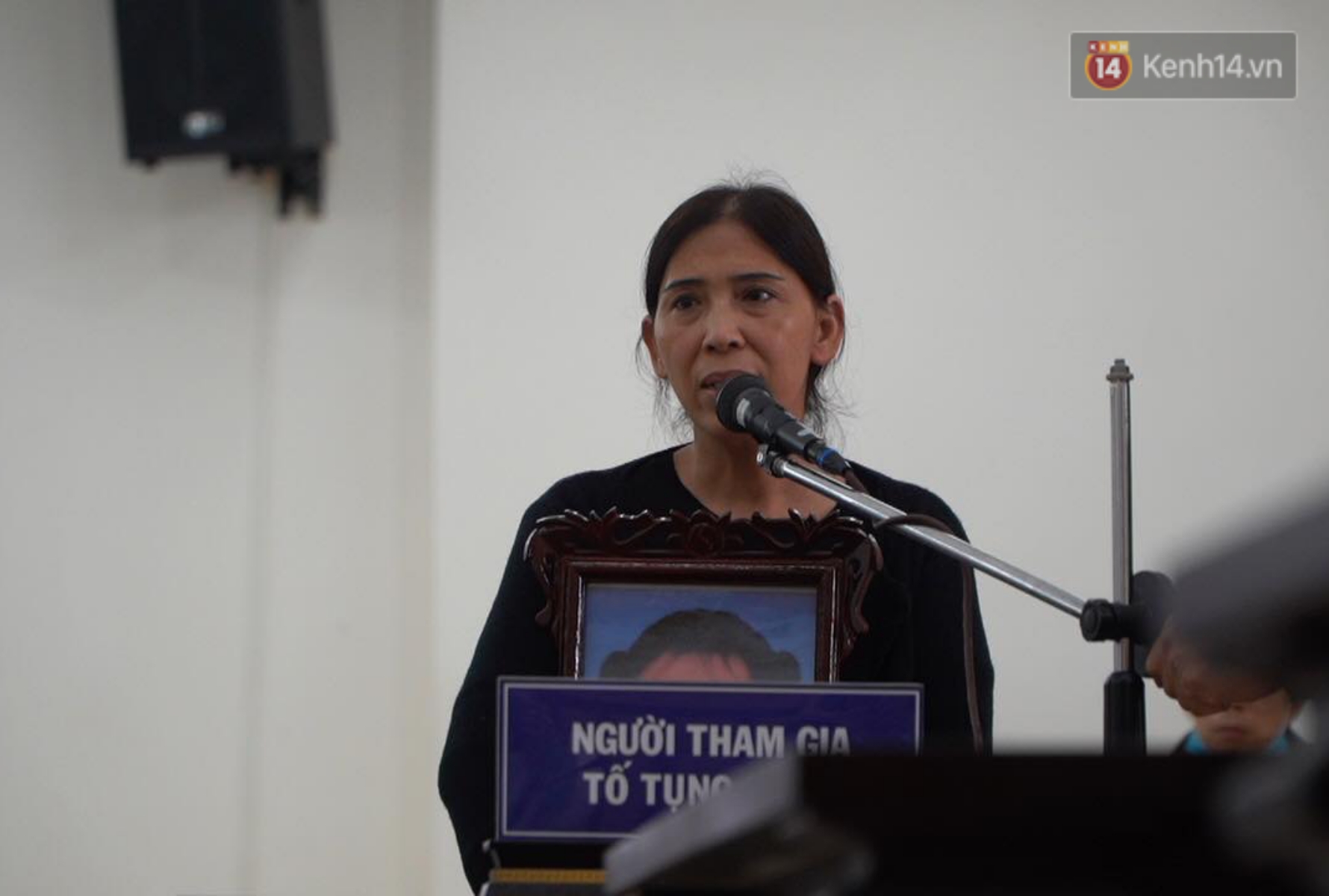 Mrs. M’s grandmother took a picture of her during the court session 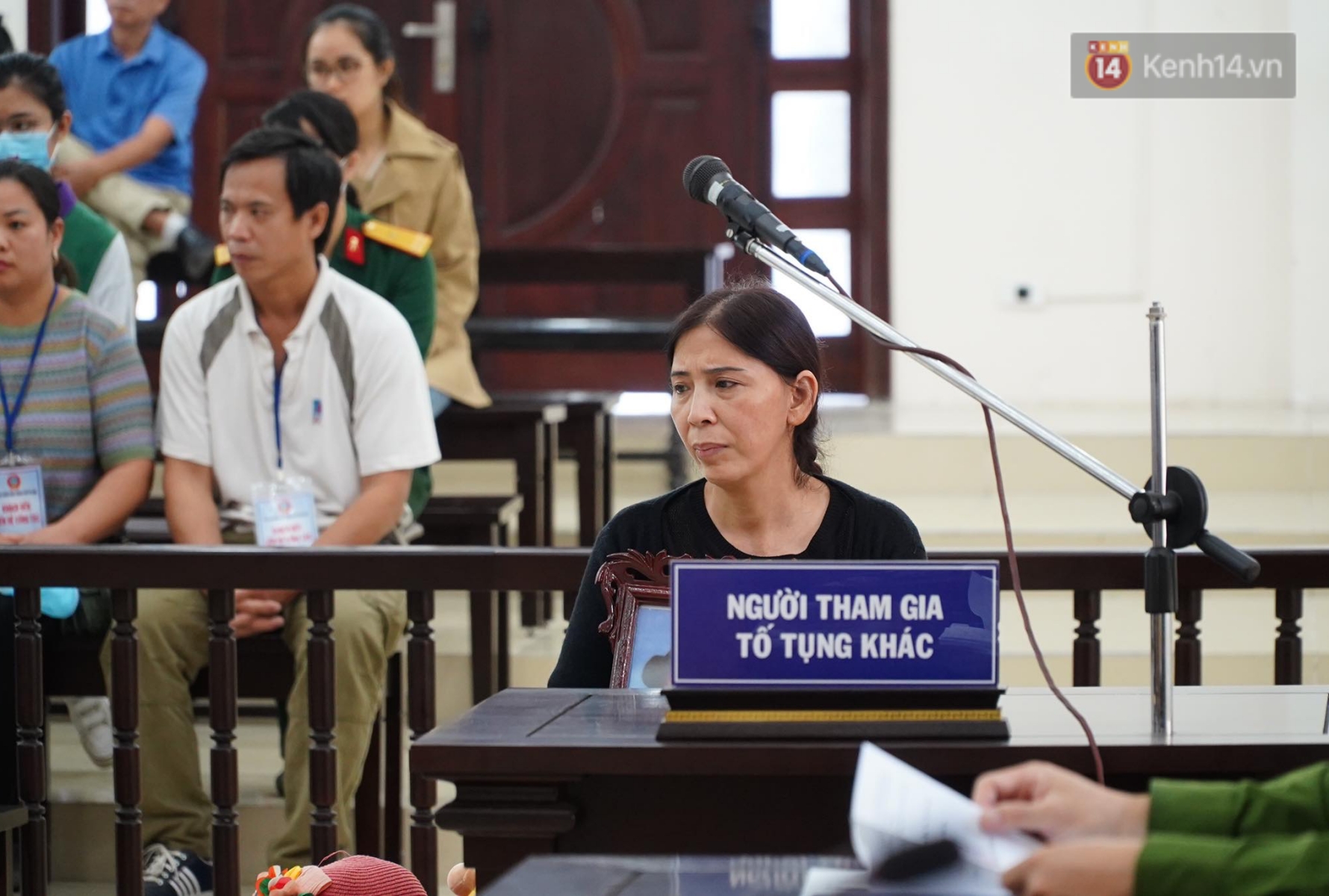 8:30, The two defendants were taken to trial 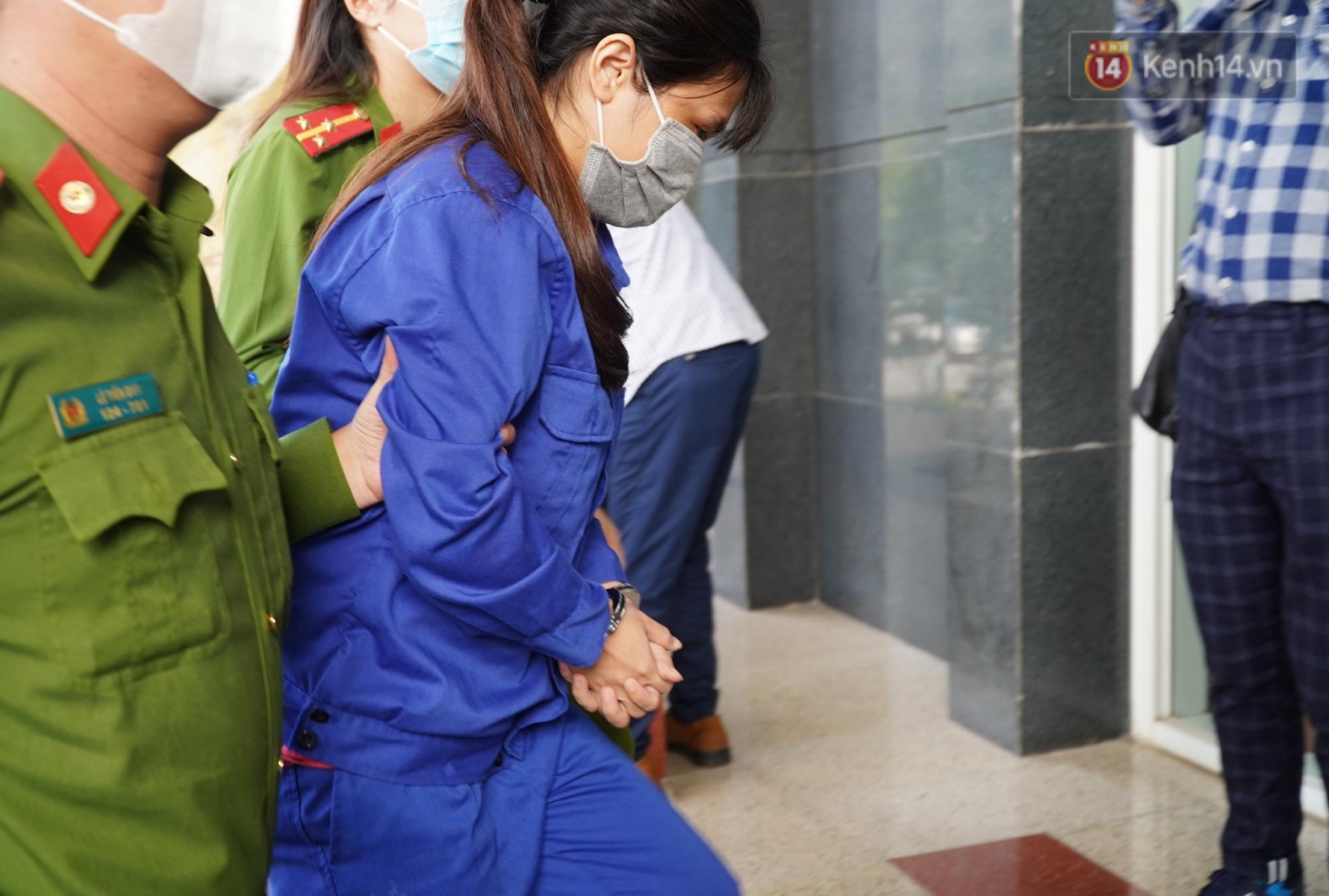 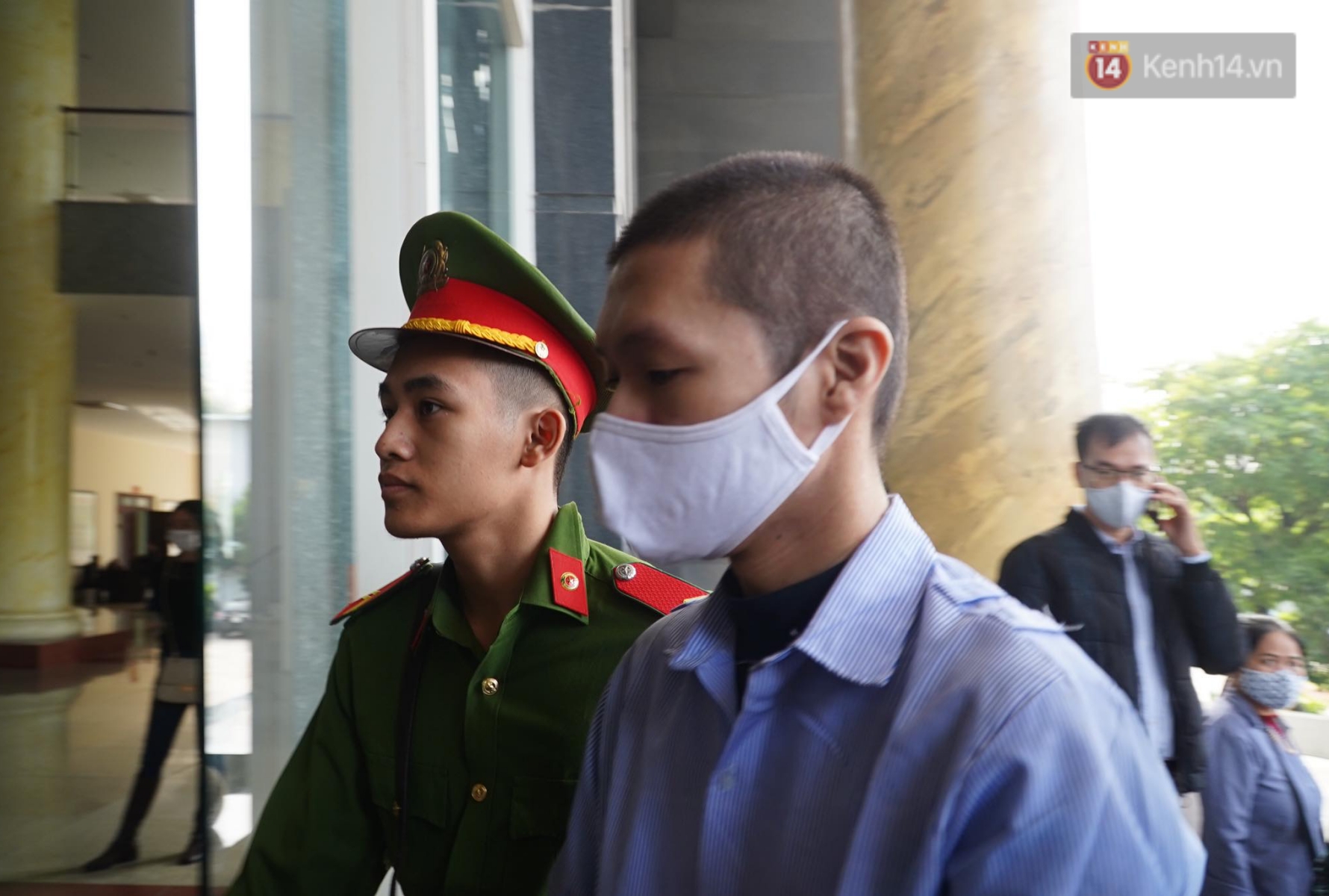 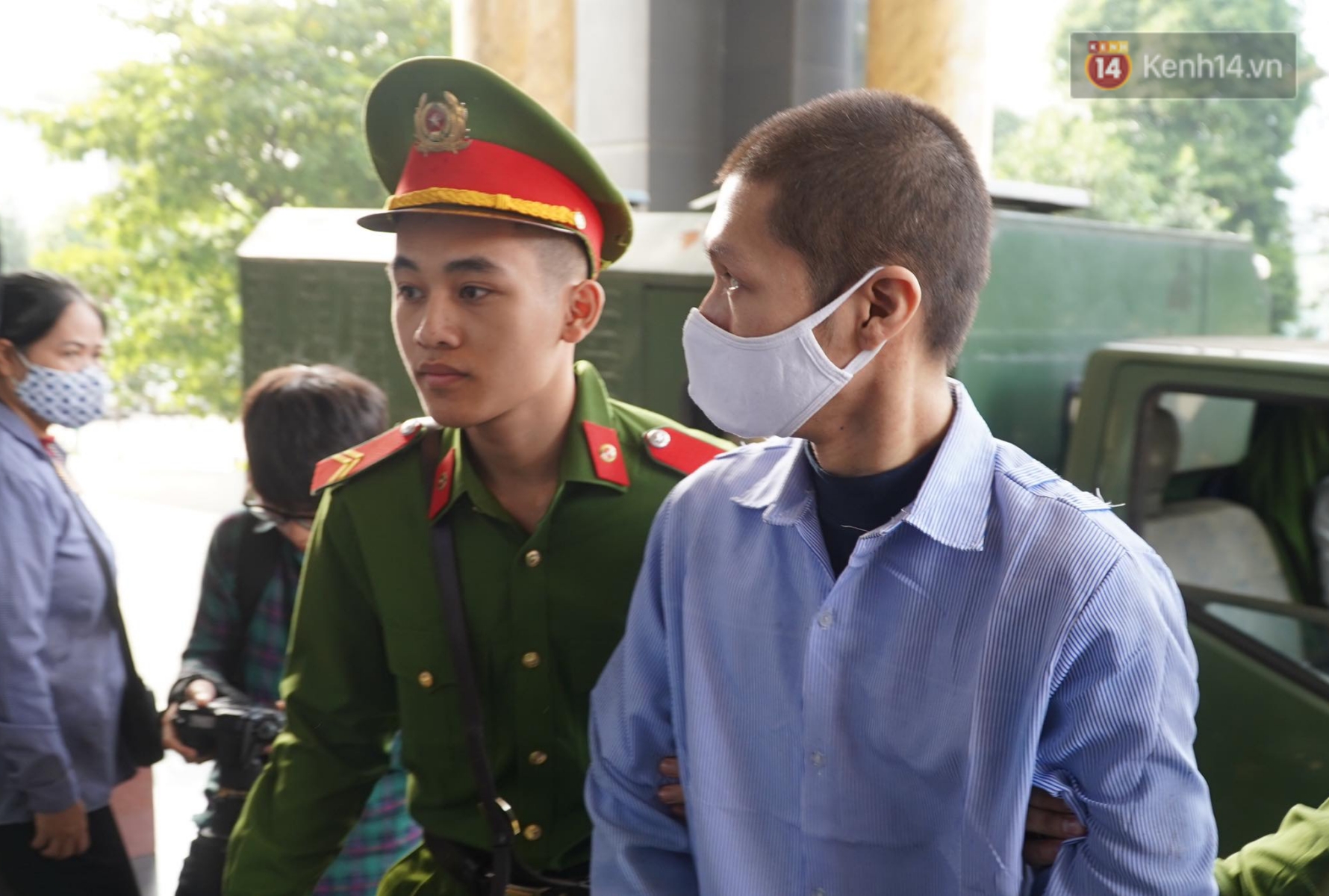 8:00Early in the morning, the child’s grandmother and relatives were in the Hanoi Public Court, carrying the victim’s milk bottle, clothes, stuffed animal … At the same time, numerous posters were hung, asking the Panel to execute 2 defendants. 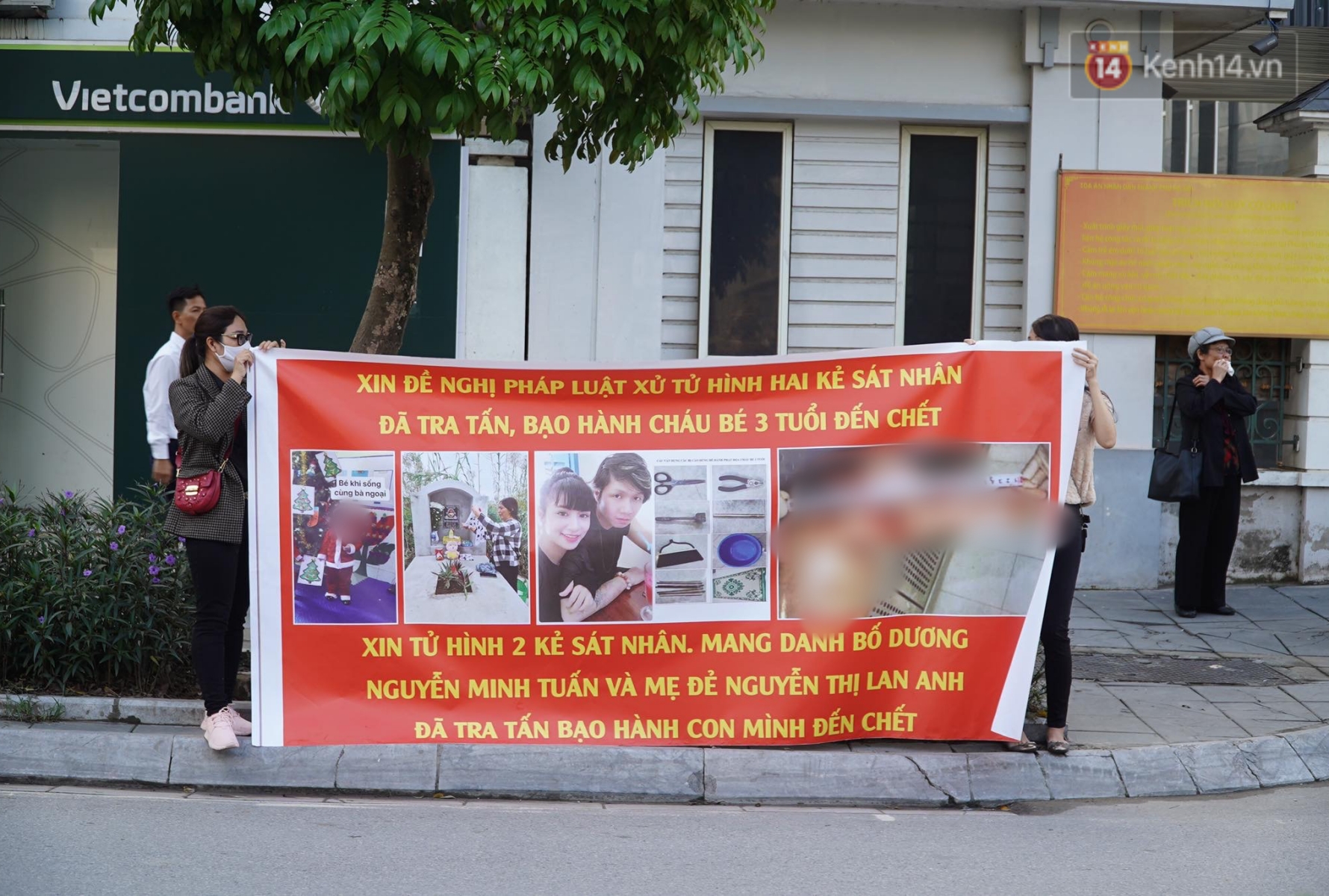 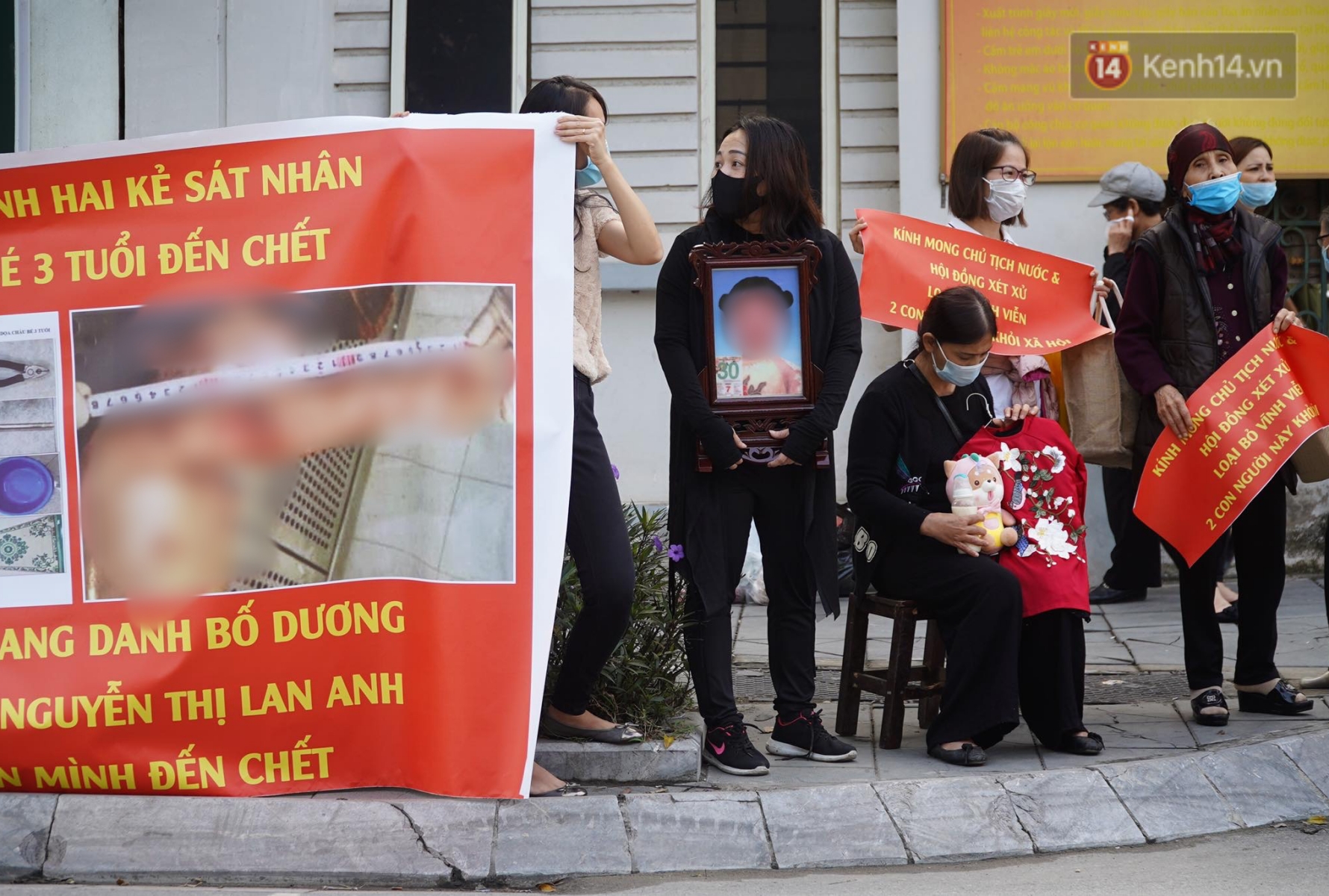 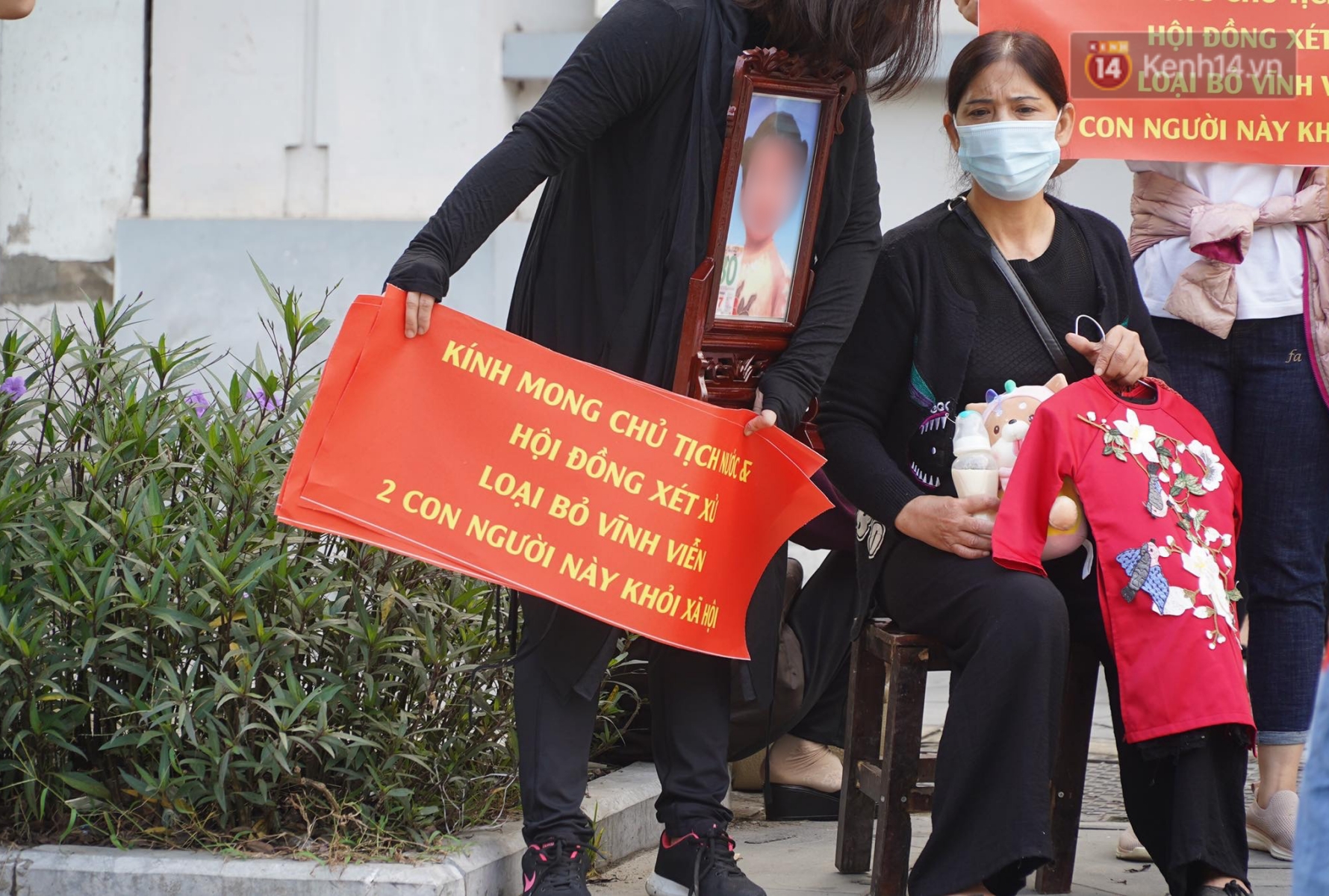 Previously, on the morning of October 28, the City Public Court. Hanoi opened the first trial trial to hear 2 defendants accused of “Murder” and “Illegal Narcotics,” in points b and n, Clause 1, Article 123 and Clause 1, Article 249 of the Penal Code. Both were accused of Lan Anh’s biological daughter, Nguyen Thi Minh M., at the age of 3, several days after her death.

However, the trial court announced a postponement of the trial due to the lack of 3 lawyers in defense of the accused Nguyen Thi Lan Anh (of whom 2 lawyers requested a delay, 1 for no reason). 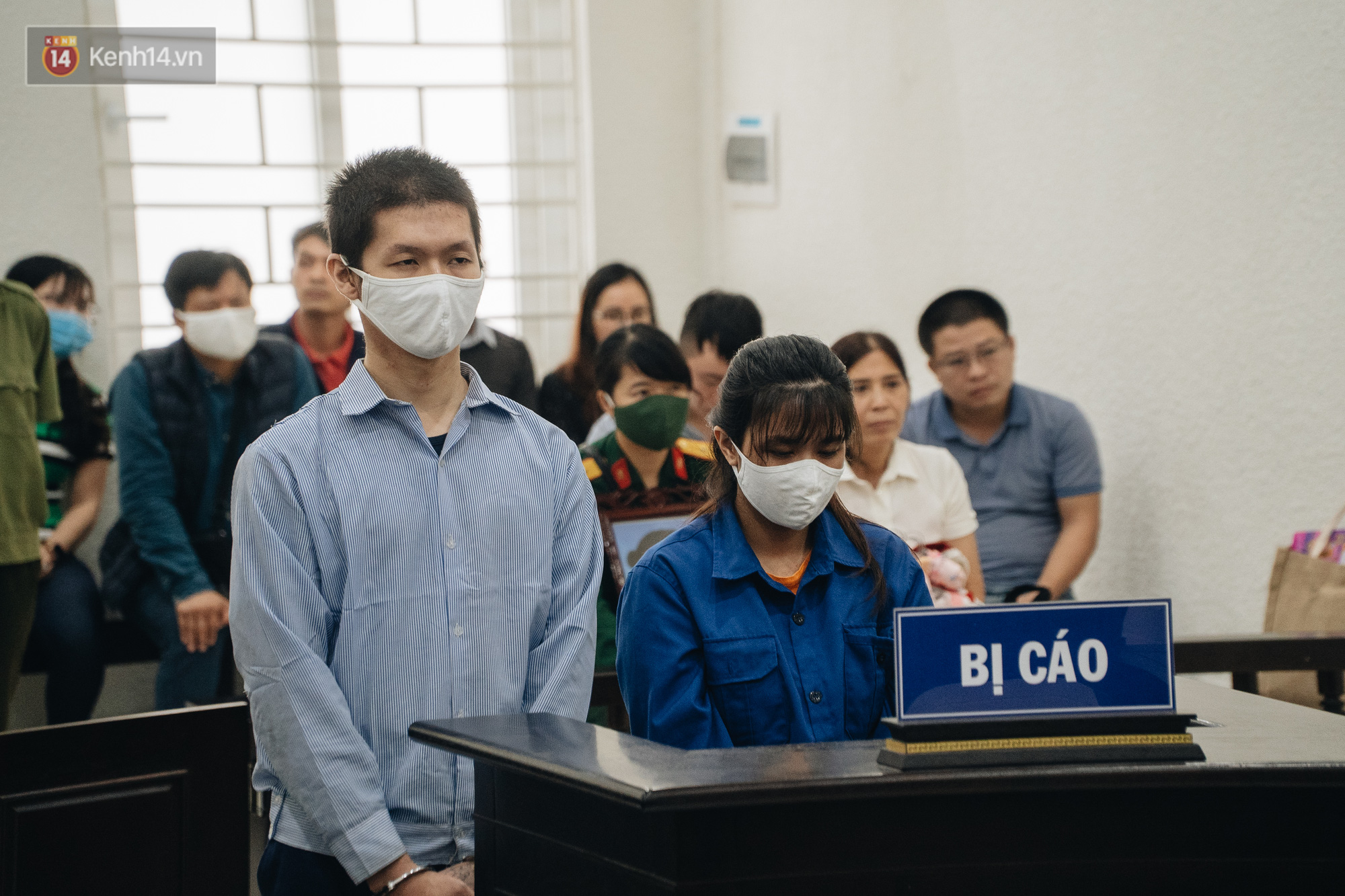 After the marriage, due to conflicts, Lan Anh did not live with her husband, but with her mother, Vu Thi Du (51 years old); He lived in Vong La village, Vong La commune, Dong Anh district, Hanoi. ).

After giving birth to M. when she was 3 months old, Lan Anh met and lived with Nguyen Minh Tuan, so she left her daughter to take care of her mother.

In 2018, she divorced Mr. Lan Anh S. and married Tuan. After that, these two had a son together, Nguyen Minh Tam.

In October 2019, these two people rented a room to live on Pham Ngoc Thach Street (Phuong Lien Ward, Dong Da District, Hanoi). Here, as he often has to wake up all night to work, Tuan bought synthetic drugs and asked his wife to use them.

In February, he contacted a male object named Tuan Nam (whose identity was not identified) to buy 2,300,000 dong methanas and asked his wife to store them in a room to pick up and use the goods. .

From March 5 to March 8, M. was good, obedient, and loved by Tuan. From 8:00 a.m. to March 30, March 30, Lan M. and Tuan were violently beaten 6 times. He suffered multiple injuries to his entire body and died of a serious brain injury.