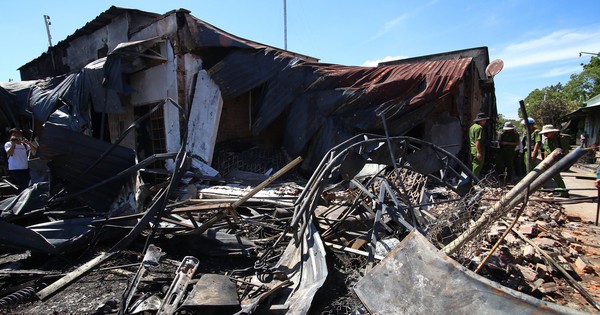 On November 22 at 12:00 p.m. Binh Phuoc police continue to coordinate with professional units that are currently under investigation Cars, firefighters, 19 homes were shocked, 6 people were killed2 people were injured.

The victims are family members and friends. The scene of the burning house

The accident fell into a oil truck (10 oil blocks, 4 blocks of gasoline) and entered the residential area of ​​the national road 13. 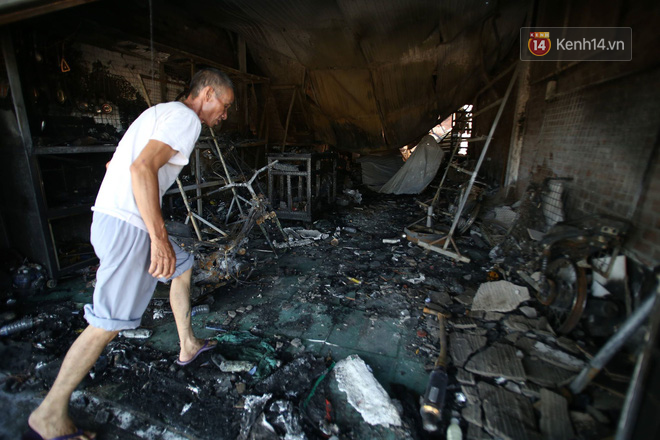 Internal property has been burned

The scenes of chaos were pitying many people

As a result, 19 homes were home to business houses (including two apartments) and 6 people were killed by fire. An emergency wounded car is in an emergency at Cho Ray Hospital, a tricycle driver has been injured a little. Damage to property are now statistics.

Since the incident, the director of the province of Binh Phuoc appeared under the direction of the firemen to save the victims and overcome the damages. At 5:25 a basic fire is under control.

The cause of the case is still under investigation.