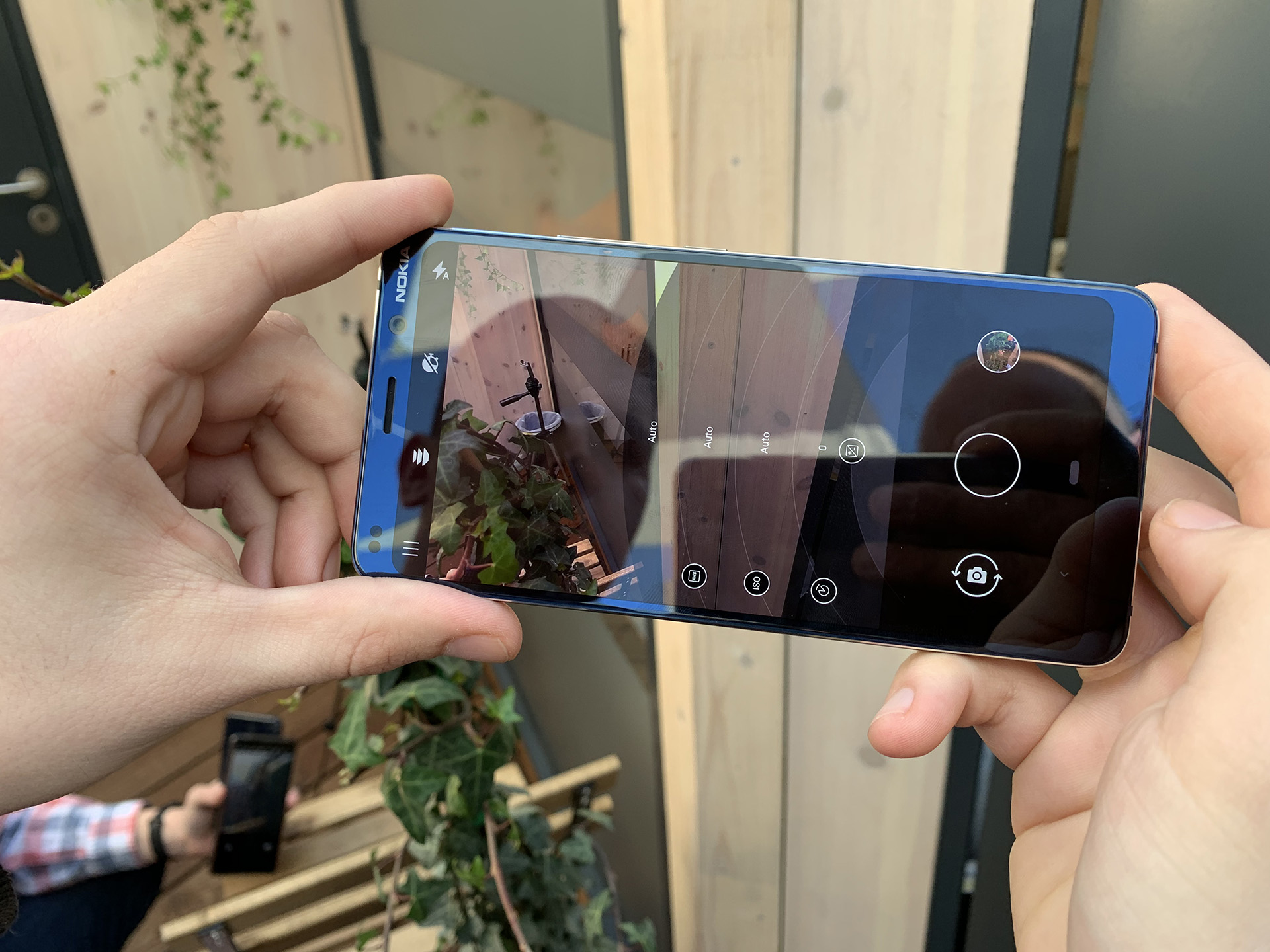 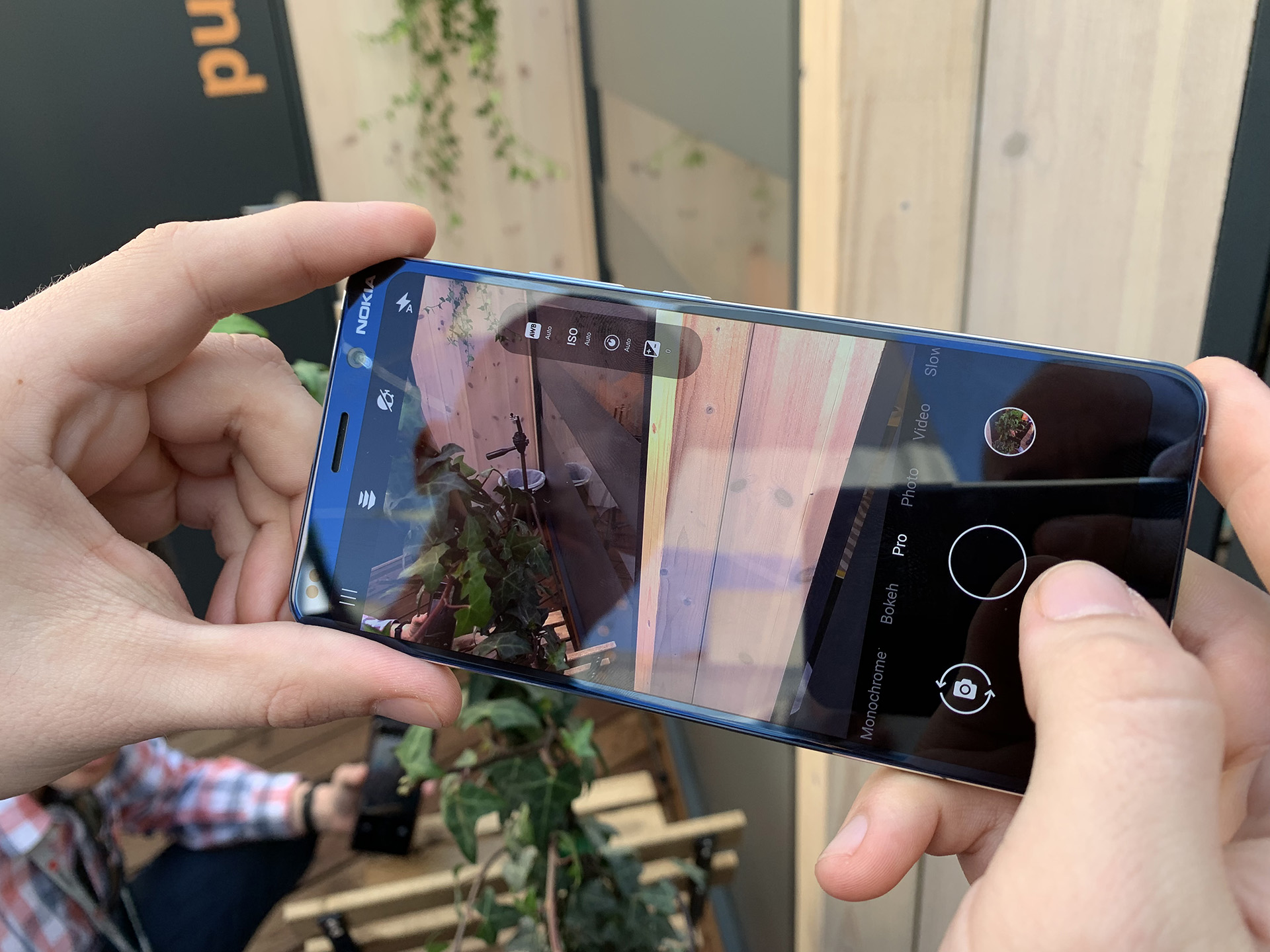 Nokia Mobile finally officially announced the Nokia 9 PureView. The unique feature of the device, its camera, can not be evaluated just yet, because we have to wait for the reviews to kick in. What can we say right now is that HMD Global has an unique device on the market, which brings a new camera innovation and captures the highest amount of details about a photo than any phone out there. We're preparing an article about the camera tech that should be out soon, but for any final thoughts, we have to wait for the sales start and first review units.

We were there at HMD's House in Barcelona, ​​and after some difficulties we had earlier with the 9, where the demo unit periodically deletes photos from gallery so that jurnos do not fill out the memory, we managed to extract some samples from the device , thanks to the kind folks of HMD and ZEISS. The first samples that follow down below are point-and-shoot samples Marin made around the HMD House, without any focus change or on-device editing.

The other set is photos made by HMD employees with focus edited in the new depth editor.

More camera samples (25 of them) of the Nokia 9 PureView can be found on our Flickr profile. The photos are quite large, so it's more convenient to upload them on Flickr than to crowd our server. The photos titled "Our Nokia 9 samples" were shot by us, while the ones with "shot by HMD" in title are the ones we found on the device, where the guys from HMD and ZEISS played with the depth editor. You can check the resolution of photos in above galleries or on Flickr.

Overall, camera of the 9 looks more than promising and brings something new to the market. It provides many options for on-device editing and editing on a computer. Will be interesting to see it in action in hands of camera enthusiasts and more advanced smartphone users.