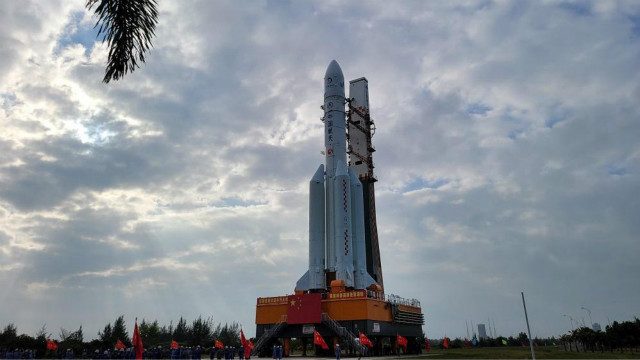 The fifth rocket on March 5, on top of China’s new Chang’e-5 lunar probe, was transported vertically to the Wenchang Space Launch Center in Hainan province in southern China on Tuesday. 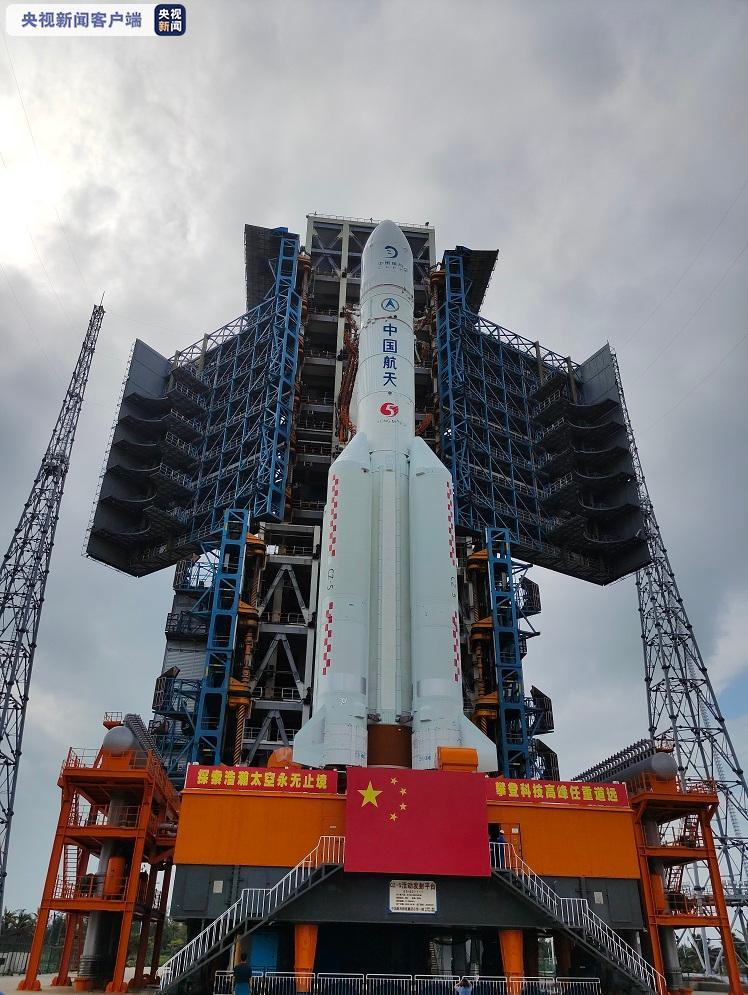 The Chang’e-5 mission, which will be one of the most complicated and difficult tasks in China’s space, will be launched in late November, according to China’s National Space Administration.

As China’s sixth lunar mission, Chang’e-5 aims to collect and return about two kilograms of lunar earth and stone samples to earth.

Space engineers have carried out a general assembly and testing of the rocket after it was moved to Wenchang in late September.

It took about two hours to transport the large rocket vertically to the center launch site on Tuesday morning. Final examinations and tests will be carried out before the rocket is fired.

This is the second time that the March 5 rocket carrier, currently China’s largest launch vehicle, will be used. In July, it successfully launched China’s first Mars probe into the Tianwen-1 Earth-Mars transfer orbit.