Did the museum objects return to their countries? | Letters | Culture 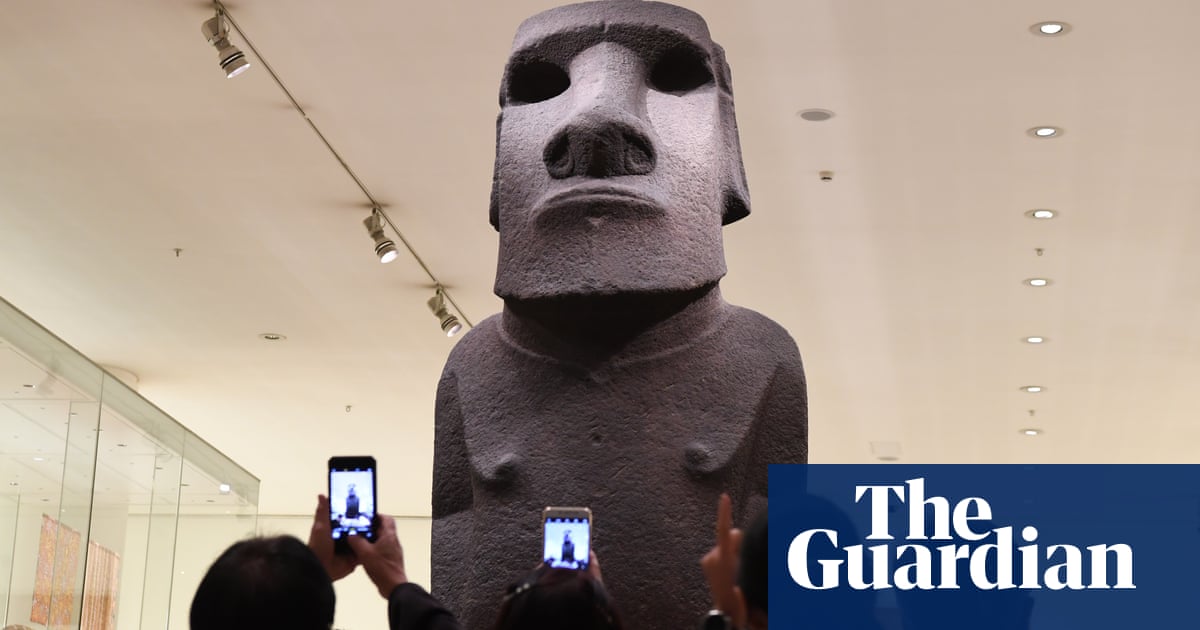 Simon Jenkins designates "Andre Malraux French historian", "a museum … it has always been an artificial concept, not in the context of object disorder but outside" (stolen objects are not included in our museums, November 24). Malraux himself seems to be inclining his position as a "robbery of objects", even in his political and intellectual life.

An episode that earned its initial reputation was intended to be stolen and sold by the Angkor Cambodian Banteay Srei temple. When he visited 1923, he and a friend planned to sell artworks selling in London or New York markets (André Malraux, Apollo, Life Lives of, Apollo, August 26, 2017). When he was unsurprisingly arrested and imprisoned, the French intellectuals protested a criminal offense and led to an avid recruitment of Eastern ancestors (and referred to by the Apollo article) "from weakness to a world heritage patron saint of populations."

Although Malraux is a strange ally of Sir Simon, considering the museum's anti-museum campaign, only considering the "acquisition, property and status" of the mausoleums, this future minister of culture (Charles de Carles's Paris presidency) does not seem to be losing "out of context".
Prof. Nick Havely
Oxford

• The case for the return of the statue of the island of the island must be considered according to its merits, as in Parthenon marble. It would not make sense for my Sphinx shack at the British Museum to make my return, but it would be much more in Sphinx's chin. But Simon Jenkins does not reinforce this case, linking it with the rise of nationalism (it does not use words, it is hidden behind expressions such as "national self-confidence policy").

The anti-internationalist argument was based on the Greek novelist Nikos Kazantzakis. Without Anglo-Saxon England, he went to England as a guest of the British Council before the Second World War. He spent a lot of time in the British Museum; Especially Assyrian sculptures, powerful but barbarian, and Persian miniatures, exquisite and epic. Also, of course, Elgin marble, like the Greek over-idea, for example. "If it were a house," he wrote, "and he was the Prince of the Wise, to love and remember about the wonderful moments of his past, to make sure the British Museum was at home."
Oliver Miles
(British Ambassador to Greece, 1993-96), Oxford

• According to Simon Jenkins, President Emmanuel Macron is entitled to return to historical objects from Africa, Asia and South America. In principle, this seems to be a good return. And then what? Are you sure that these countries are requesting a return? Why did the French President African or Asian come?

A visit to London, a few years ago, I received the Nairobi Catholic Archdiocese of Sokoto, Matthew Kukah, from the African Museum galleries. I asked whether we were looking at Benin's bronze and ivory masks if I wanted to return to Nigeria. He said: "I think it would be better to stay here."

If you sent her argument to the Nigerian museum, people were sometimes asked to go back to the hermitage or stole it. He also said that few people in Nigeria will be interesting.

After all, in the last 40 years, visits to African museums have been reported. Outside Egypt, Kenya and South Africa, few tourists and school groups go to museums. There are dark places in the 60s that emptied the power of empire as part of the independence package. Today, the government hardly accepts. In Uganda, President Yoweri Museveni wanted to throw Kampala into the museum. I am convinced that many of his generation in Africa are embarrassed by their past.

The obvious solution is to be able to restore or rotate in museums around the world.
Richard Dowden
London

• Do you have a photo you want to share with your Guardian readers? Click here to upload and we will publish the best postings of letters that will be published