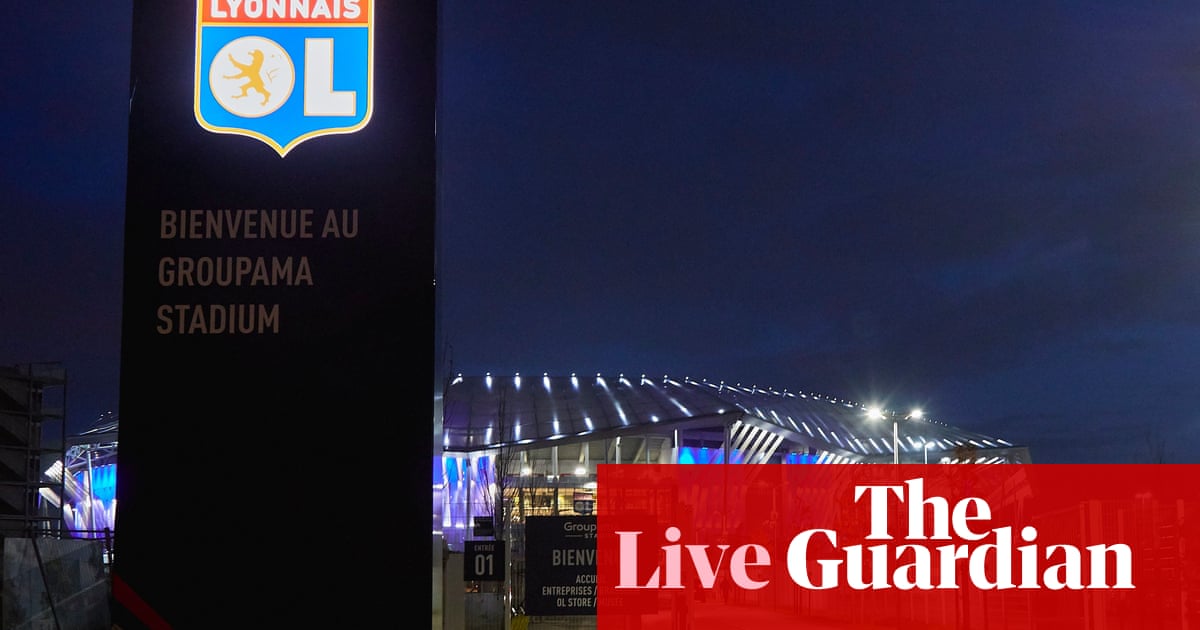 There's good news for Lyon as Nabil Fekir is passed fit to start. According to Uefa's graphic, which may not be completely accurate, the hosts are going to play with three at the back and two wing-backs, which would be something of a radical departure from the 4-4-1-1 they used so successfully against Man City at the Etihad. Moussa Dembele is out and does not even make the Lyon bench.