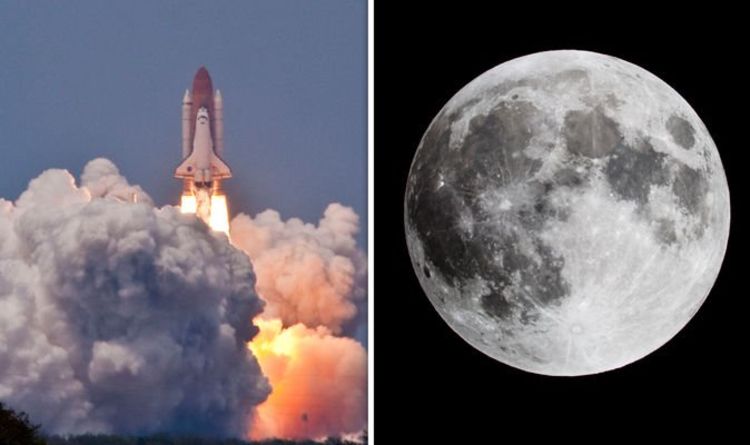 The program is dubbed Artemis, in Greek mythology Artemis was the twin sister of Apollo, the name of the previous moon landing missions. It is hoped by NASA Artemis will carry the first female astronaut to reach Earth's satellite. As reported by Data Center Dynamics, the first MSF computer is nicknamed Aitken after astronomer Robert Grant Aitken.

MSF has been designed so extra modules and components can easily be added if required.

An agency spokeswoman said: "We have a big expanse of concrete that can accommodate up to sixteen modules.

"The modular technology is very nimble. It allows us to deploy new modules quickly and to install new hardware.

“We already have another prototype module that has modifications. So the technology has already evolved. "

Aitken is believed to possess 221 terabytes of memory.

The cooling system is said to require 90 percent less water and electricity than previous NASA supercomputers.

NASA had previously not planned to return to the Moon for the first time since December 1972 until 2028.

That was until Vice President Mike Pence announced an accelerated timetable.

However, Donald Trump has previously been opposed to further missions to the Moon, which he once appeared to suggest was part of Mars.

He tweeted: “For all the money we are spending, NASA should NOT be talking about going to the Moon – We did that 50 years ago. They should be focused on the much bigger things we are doing, including Mars (of which the Moon is a part), Defense and Science! ”

The Moon orbits Earth so it's not part of Mars.

The fourth planet from the Sun, has two moons: Phobos and Deimos.