Rugby League: Warriors star Shaun Johnson to sign with Cronulla Sharks this afternoon, according to reports 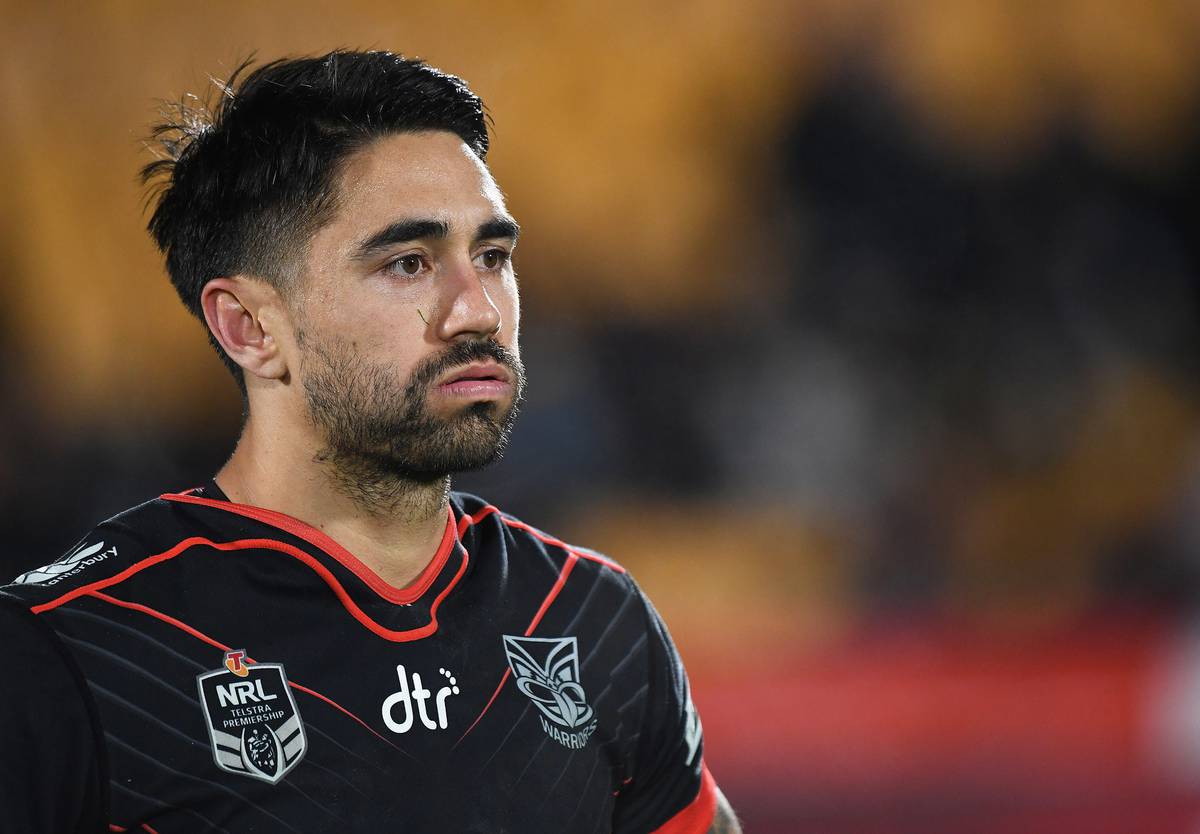 It has not taken Shaun Johnson long to get over his bitter split with the Warriors.

According to reports from Australia, the star halfback is set to sign a short-term deal with the Cronulla Sharks this afternoon.

Following a release from the Warriors this morning, NRL clubs have begun circling for the playmaker's services.

Respected rugby league journalist Brent Read claims Johnson will sign with the Sharks on a one-year deal, with talks of a longer contract likely to be discussed between club and player.

The Sharks are understood to be one of the few clubs that have room to buy Johnson for 2019, although a deal for 2020 and beyond remains unclear with the club subject to a survey of salary figures.

The move would see Johnson team up with former Warriors halves partner Chad Townsend, sending Matt Moylan back to his former fullback role.

Earlier this week retired great Sharks Luke Lewis pleaded for Johnson to join the Cronulla club saying the move would give him "a new lease of life."

The Raiders yesterday ruled themselves out of the running for Johnson's services, leaving the Sharks the front-runners following fullback Valentine Holmes' departure to the NRL.

The Dragons are also another possible destination for Johnson, with news overnight star half Gareth Widdop has asked for a release after the end of 2019.

Widdop, who is about $ 1 million a season and is contracted until 2021, is understood to be homesick and wants to return to England.

Johnson would be a huge coup for NRL clubs looking at stocking up their halves, but where does this leave the Warriors?

With Blake Green now the club's number one half, the search is on to find him a steady partner to take the Warriors forward.

Approximately one million dollars in the club's salary have been freed up for 2019.

Warriors CEO Cameron George today remained quiet on a replacement, neither confirming nor denying whether the Warriors would chase a "marquee" half or re-invest the remaining cap into the wider squad.

It has been widely reported that the Parramatta Eels are shopping around halves Corey Norman and Mitchell Moses, both of whom are off-contracted at the end of 2019.

The ball-running Corey Norman It would prove the viable option on the Warriors' left-hand edge of attack. His left foot would also give the Warriors a different kicking option around the park.

However, according to Michael Ennis, Norman is currently fetching $ 920,000 a season, meaning the playmaker may have to take a pay cut to play for the Warriors.

Last season Norman notched up 12 try assists, four tries and made 10 line breaks in their 22 games.

There's no denying Moses' ability, with his decision-making and running attributes to reason he's attracted interest from the Warriors.

The Eels are believed to be exploring an option of a swap player between Moses and Johnson.