The danger of Camerun's separatist killings following the burden of terrorism 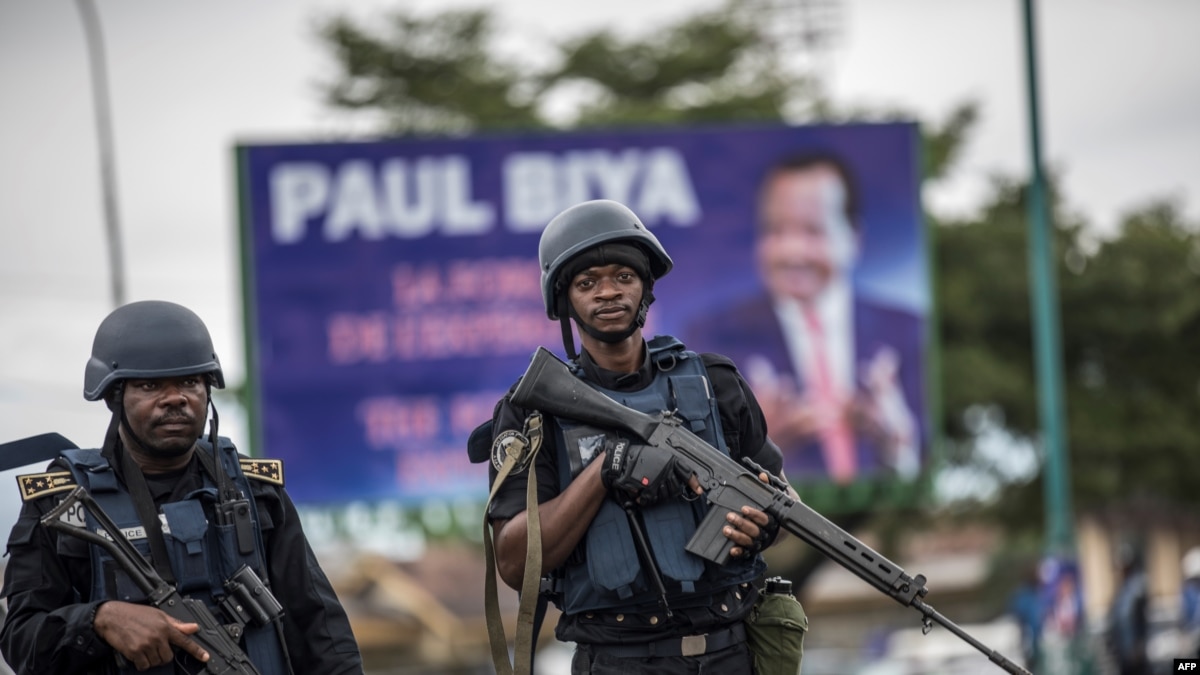 Nigeria's 10 leading Cameronian straddlers will make a trial this month against a charge against terrorism that may lead to a death sentence next month.

The court is headed by Julius Ayuk Tabe, a distinguished anglophone western leader in Cameroon, struggling to exclude the central government of the French mainland.

Hundreds of people, civilians, pro-independence fighters and Cameroonian security officers have been killed by violence over the past two years, for 36 years as the most serious threat to President Paul Biya's security.

"We have opposed these ten orders, including terrorism, based on terrorism, secession, civil war and revolution," lawyer Christopher Ndong told Reuters after reading the military court of Yaounde.

The process will begin on December 6. Ndong added.

Tabe and his co-lawsuits were 47 Anglo-American cameramen in detention in Nigeria and deported in Cameroon in January. The remaining 37 are still suspecting the authorities and they will not be charged, said Ndong.

Cameroon's government spokesman was not available for immediate comment.

A revolutionary independentist achieved the rhythm of 2017, excluding the majority of French speakers, after the Anglo-Saxon protest against peaceful protests.

Both sides of the conflict have intensified violence this year by forcing thousands of civilians in the Frankish kingdoms.

Biya, re-elected on the seventh day of October, said in his speech at the inauguration last month that the separatists should establish weapons or force of law.

Cameroon condemns it to death periodically, but has not been executed for years.